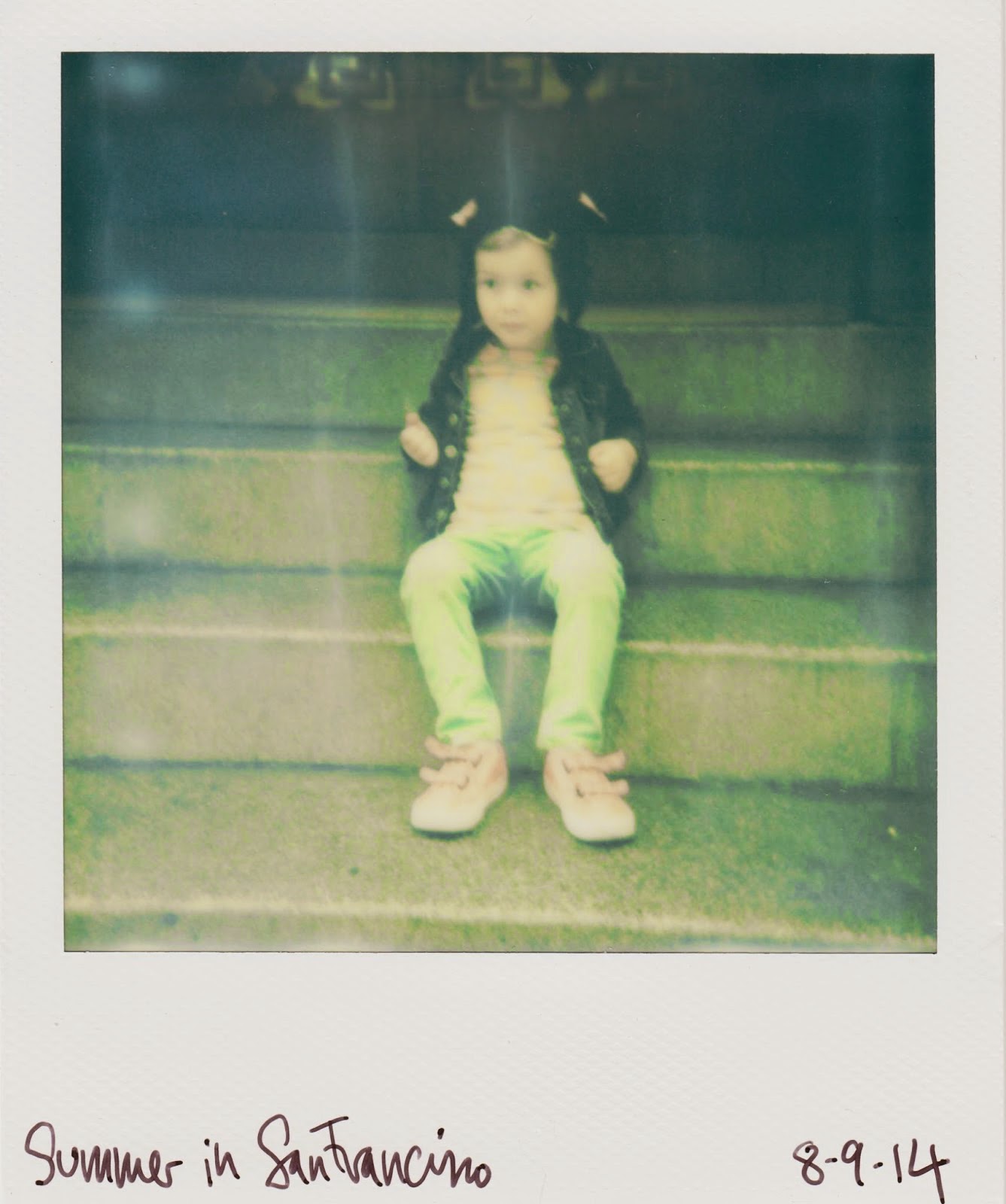 This is the first photo of a new era. The first photo I have taken with the polaroid emulating film from the Impossible Project, after my stock of long (long) expired real polaroid film finally ran out. I'm still learning the quirks and light-sensitivities of this new film--a learning curve made trickier by the fact that it is not really "instant" film in any true sense of the word, the images taking about half an hour to develop and reveal themselves--but so far I'm pretty happy with it. The old film had degraded so far that it was becoming more and more and more unpredictable, whereas this one, I assume, will becoming increasingly predictable as I learn it's nature better and better.
Posted by Bridget Watson Payne at 9:01 AM
Email ThisBlogThis!Share to TwitterShare to FacebookShare to Pinterest
Labels: polaroids