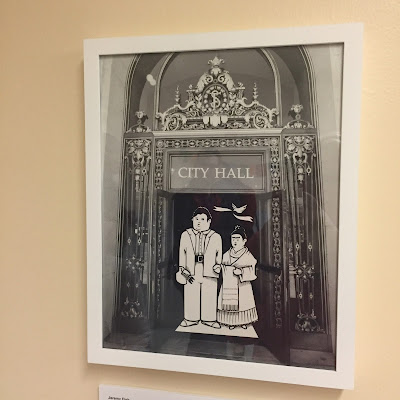 So, yeah, a while ago I mentioned visiting Jeremy Fish while he was the first ever Artist in Residence at San Francisco City Hall, creating 100 drawings that form a visual "love letter to San Francisco" in honor of the building's upcoming 100th birthday. Well, as fate would have it, I have since signed up Jeremy's project as a book--forthcoming in early 2017 from Chronicle Books. Yay! Which means not only did I get to go to the birthday-party-themed show opening for "O Glorious City!" and ogle the gorgeous and full-of-history-and-trivia images (as you will see in this post, some of my favorites are the ones where he draws on top of photos by his pal and collaborator Rick Marr, but there are also many others that a just very cool drawings) and be amazed by the huge and fantastic turn-out (I've thrown in a few photos of the crowd to try and give you a sense of how packed this thing was with excited and adoring fans), but I also got to get up as part of a series of little public speeches and announce the fact that the book is happening. There is a photo of this moment directly below (courtesy of the delightful Caitlin Kirkpatrick) and I must say it is not something I ever envisioned happening when I signed up to be a book editor. You imagine the job will be huddling over papers with a red pencil like Bob Cratchit. And sometimes it's that. But sometimes it's this. Just, wow.

PS City Hall may have the prettiest public bathrooms I've ever seen.
PPS The dome lit up at night is fantastic--I don't think I'd ever seen that before.
PPPS Did you know Frida and Diego got married at SF City Hall?! For reals. 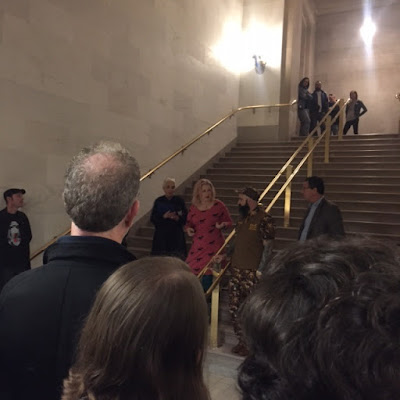 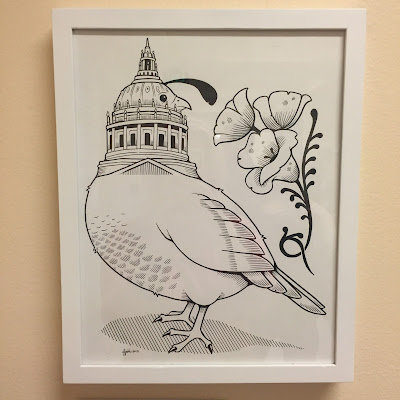 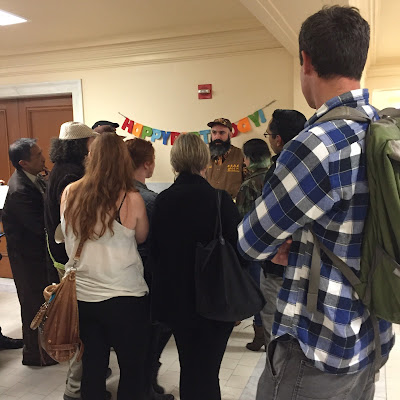 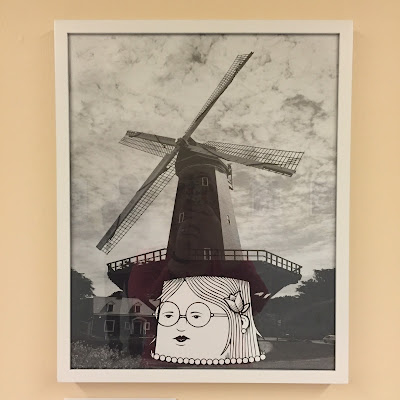 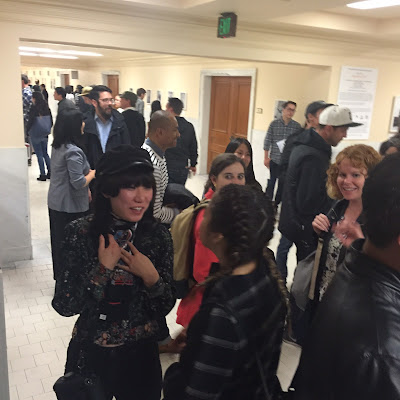 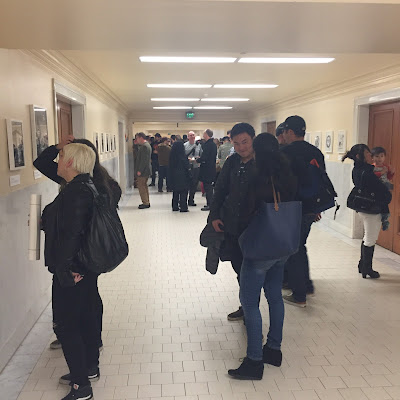 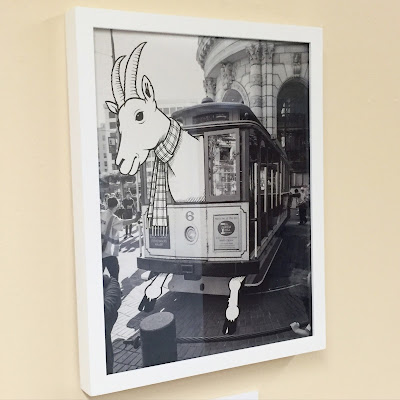 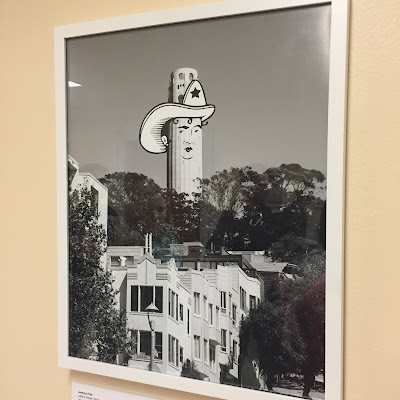 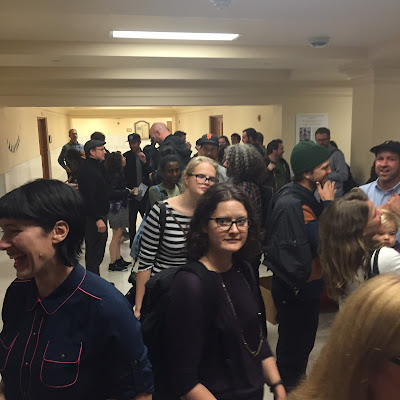 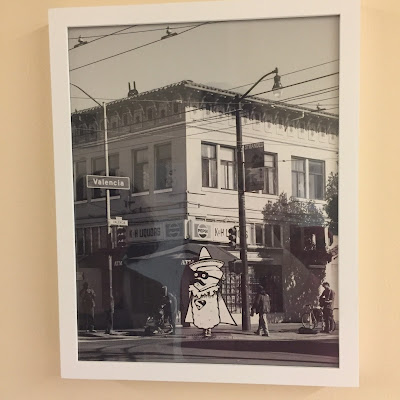 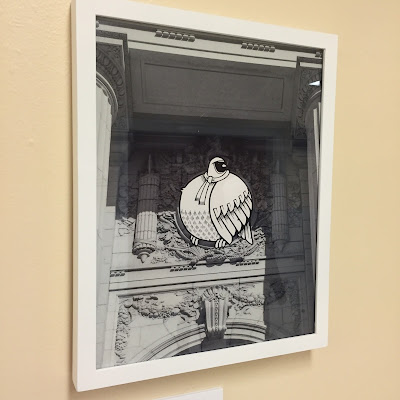 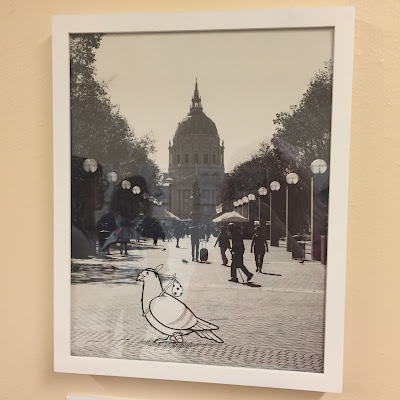 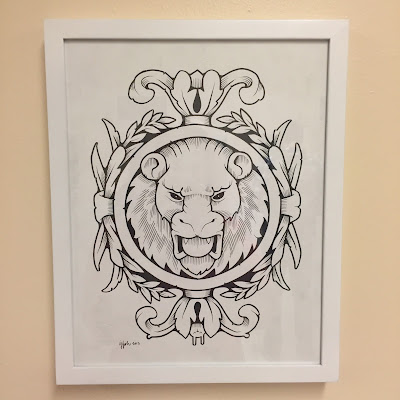 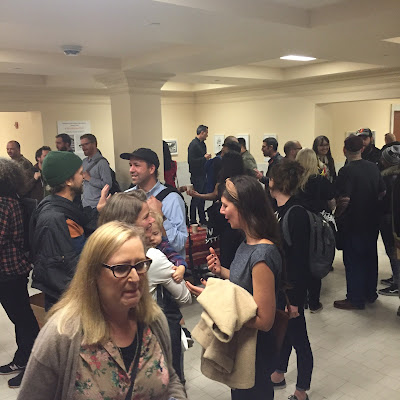 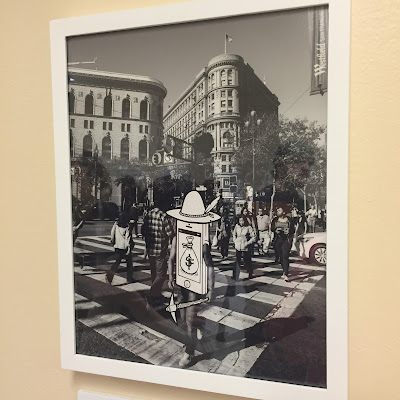 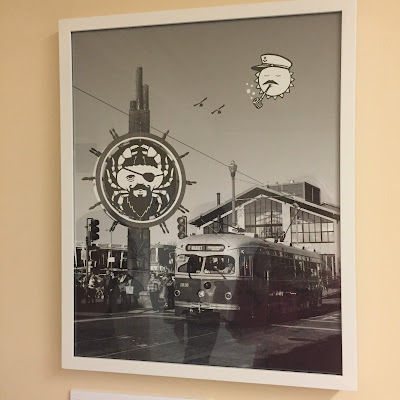 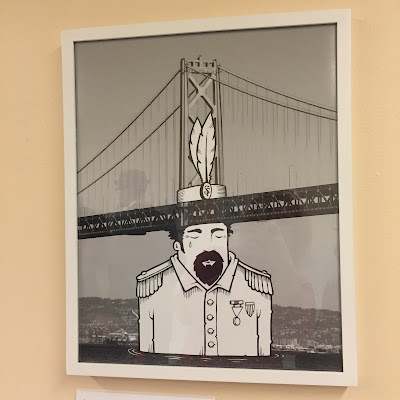 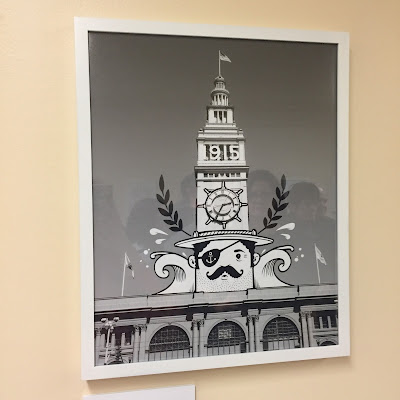 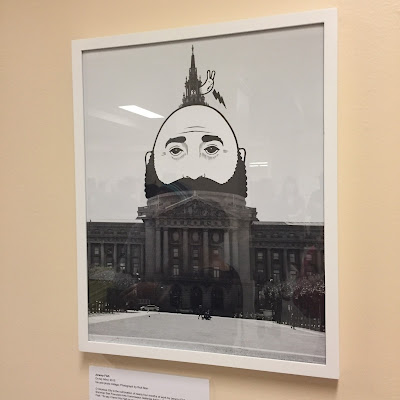 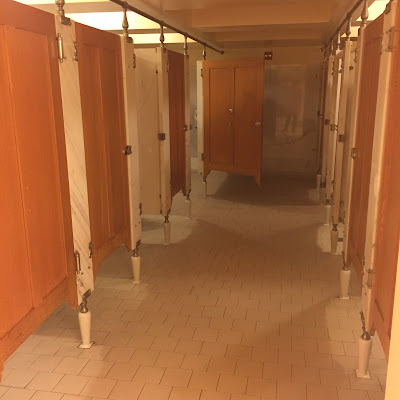 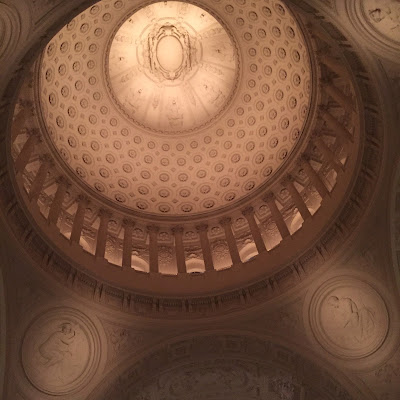 Posted by Bridget Watson Payne at 9:20 AM
Email ThisBlogThis!Share to TwitterShare to FacebookShare to Pinterest
Labels: publishing