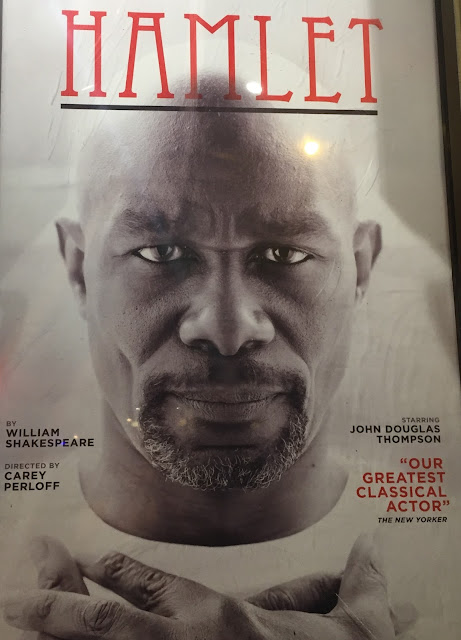 A.C.T.'s production of Hamlet was fantastic. And John Douglas Thompson was a revelation -- his was the first Hamlet I've ever seen who actually seemed to make sense. With this epic role, even the greatest actors often seem to default to the oh-well-he's-emotionally-unhinged-he's-acting-irrationally mode. But this time, like watching a great novel or a disaster unfold, you saw the intelligent thought and internal logic going into each decision, and the tragedy was all the greater for it. 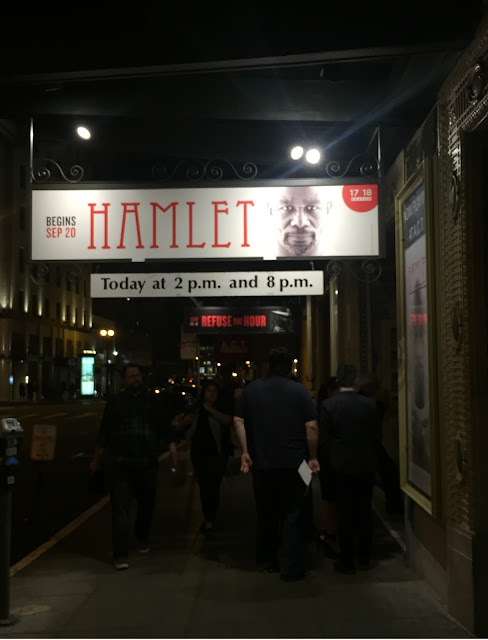 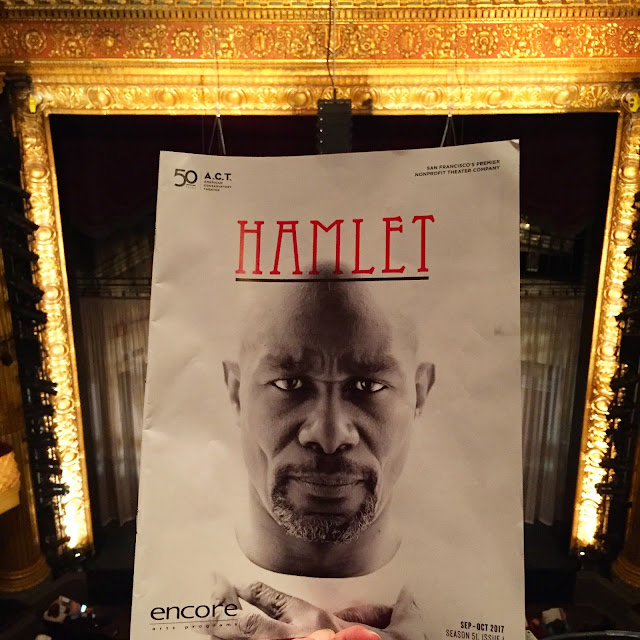 Posted by Bridget Watson Payne at 7:59 AM
Email ThisBlogThis!Share to TwitterShare to FacebookShare to Pinterest
Labels: art