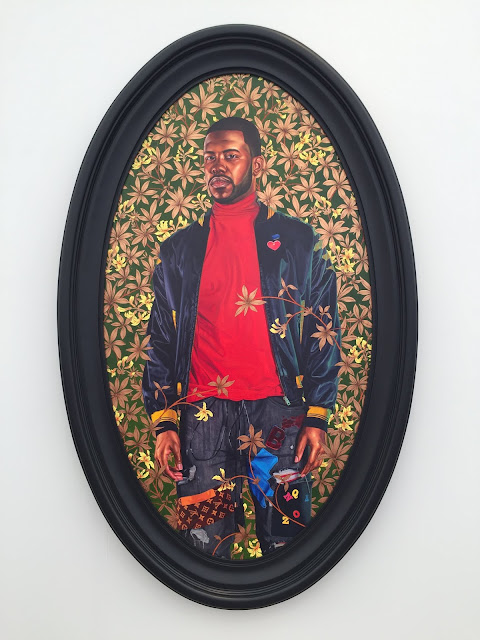 The thing I was in New York for a few weeks back was the Frieze Art Fair. Hundreds of art galleries show their work in booths under massive tents on Randall's Island. It's an art-looker-at-er's (and also a people-watcher's) paradise.

Here is the first of several posts about art that caught my eye at the fair -- this one about the major big-names and heavy-hitters' work on view. Just imagine being an extremely wealthy person going shopping among these blue-chip pictures! 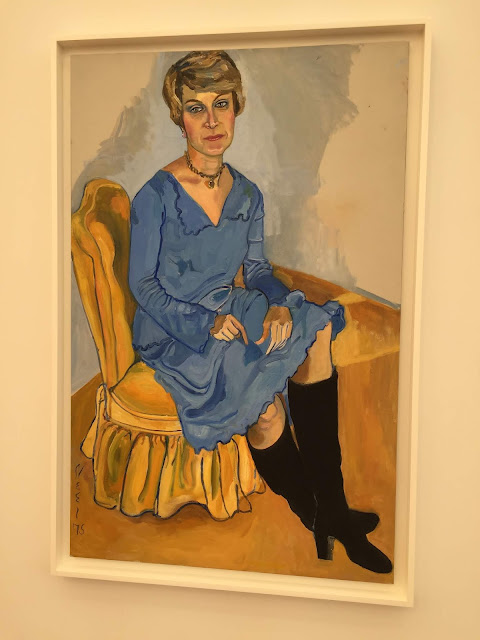 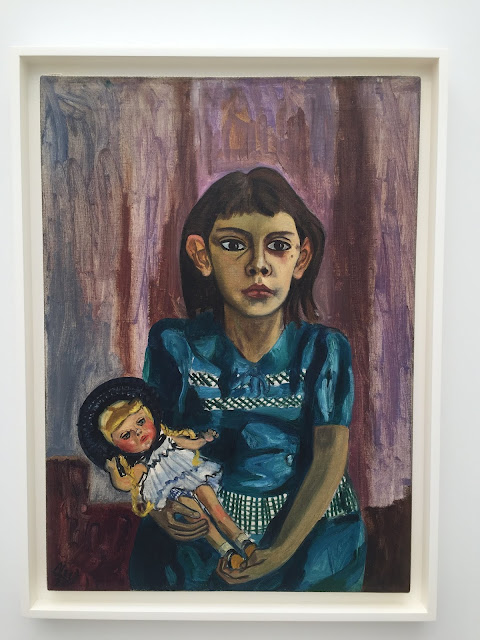 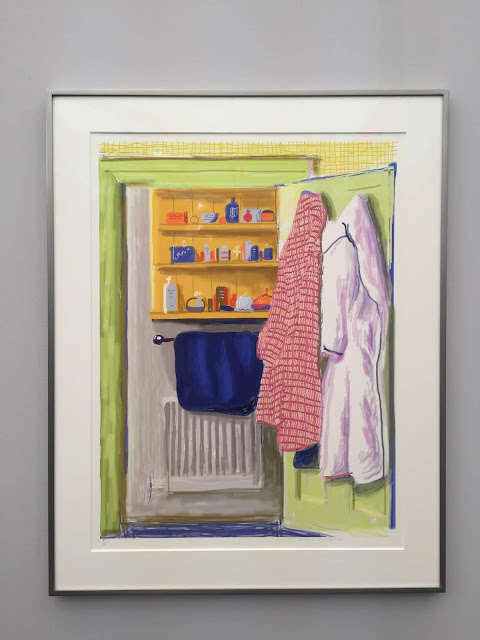 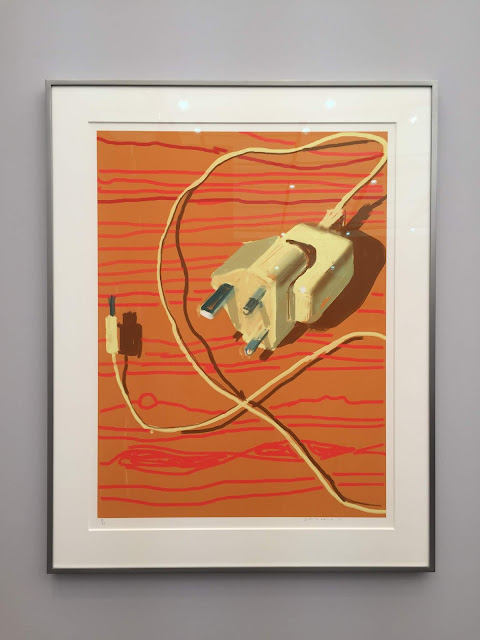 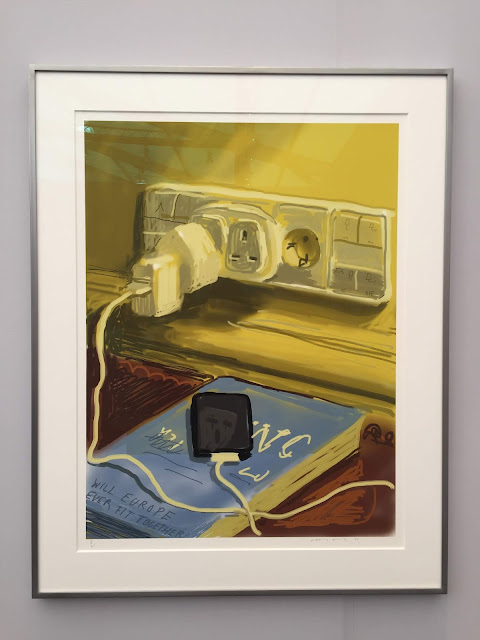 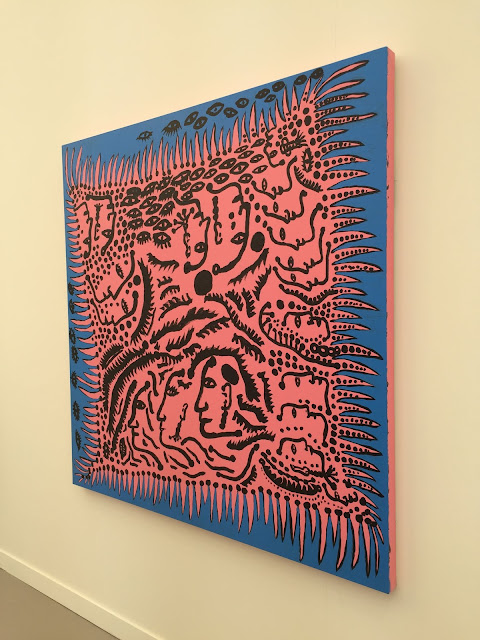 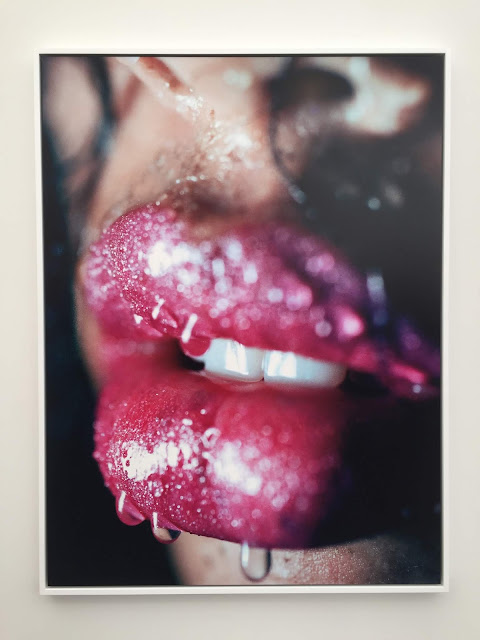 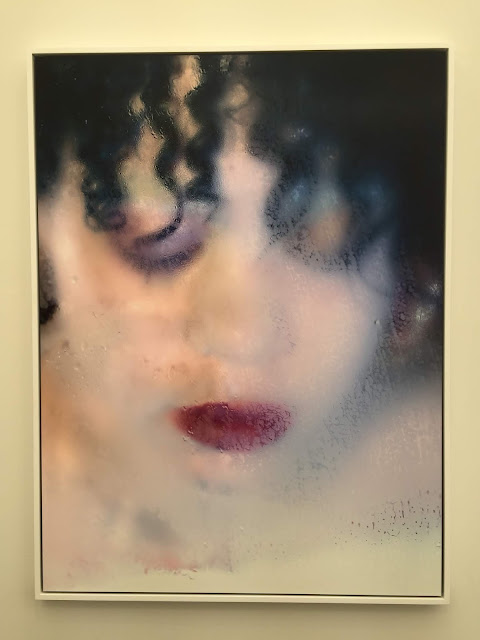 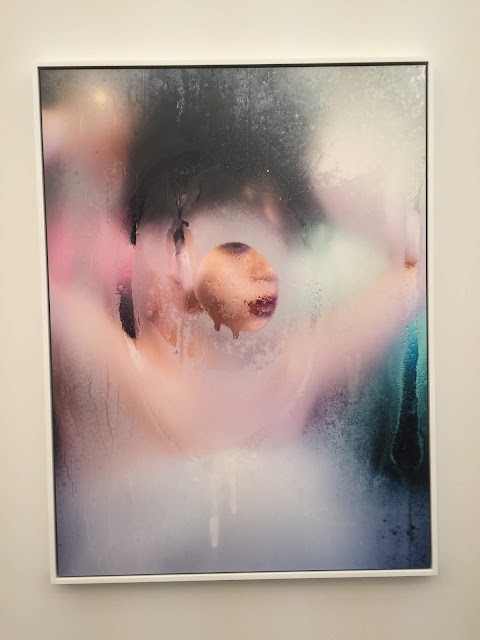 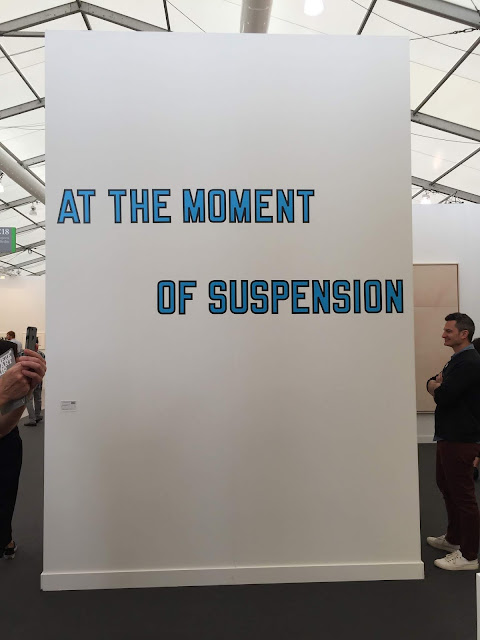 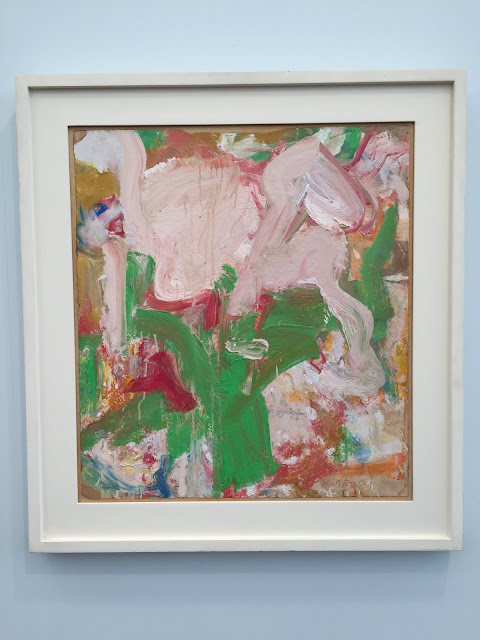 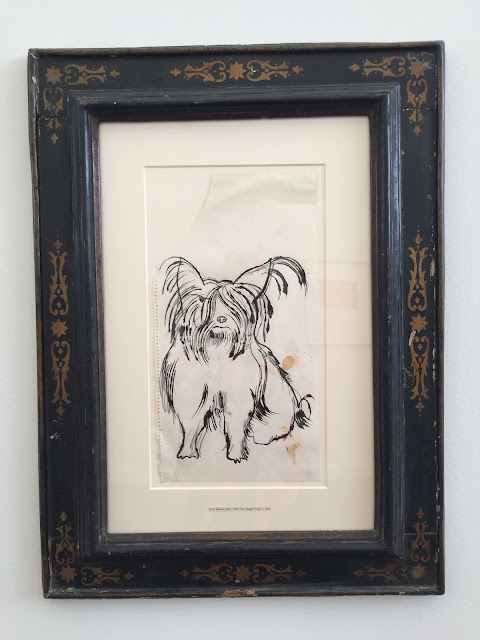 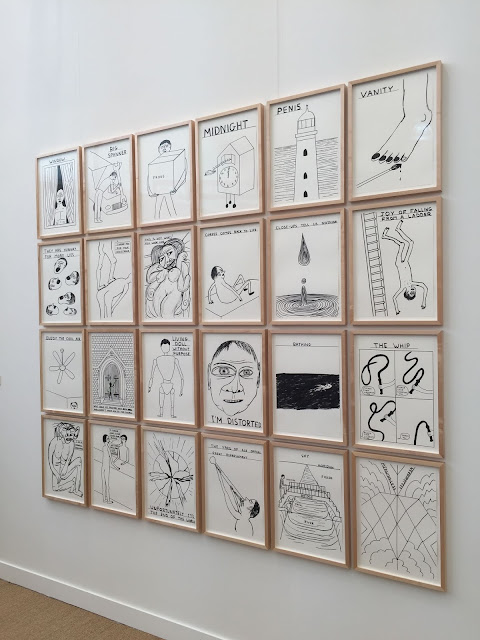 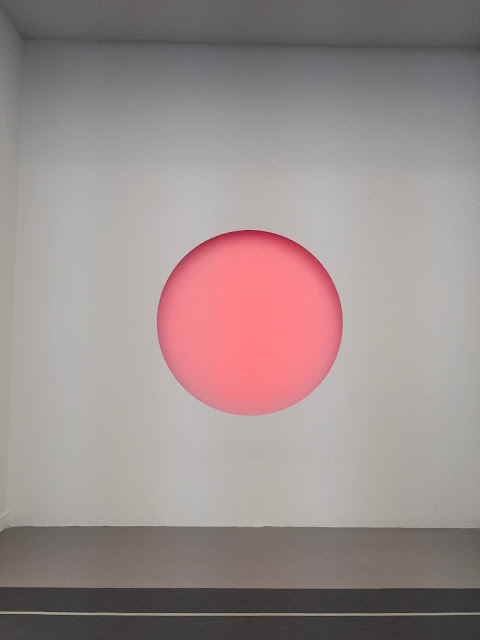 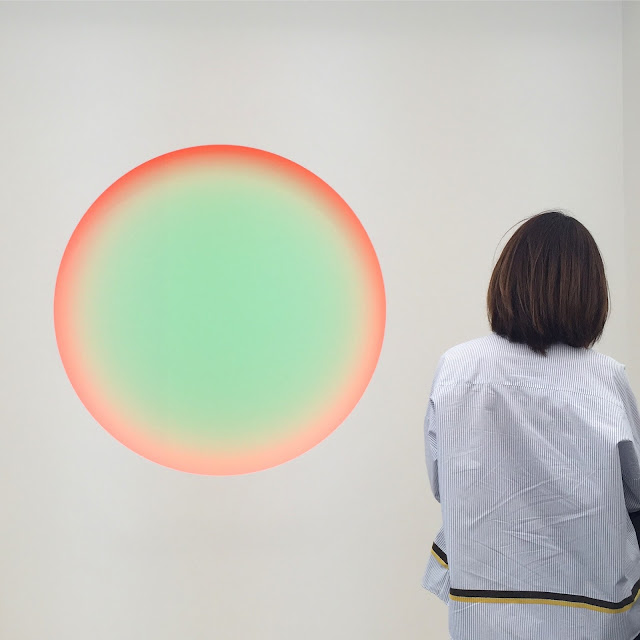 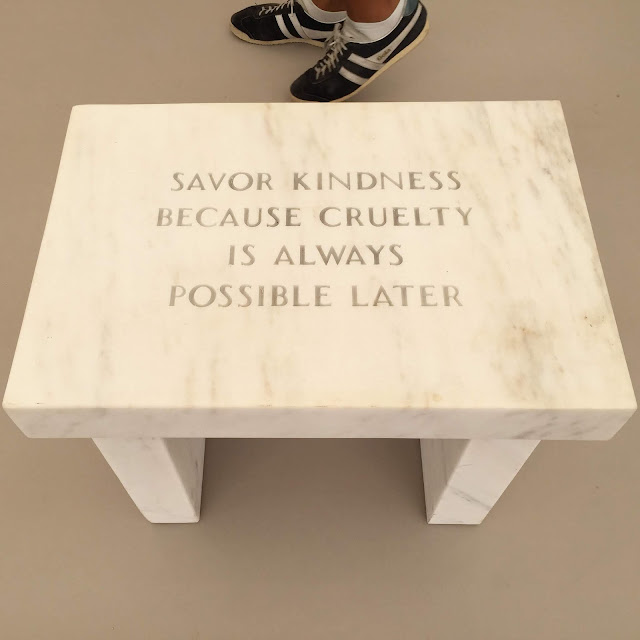 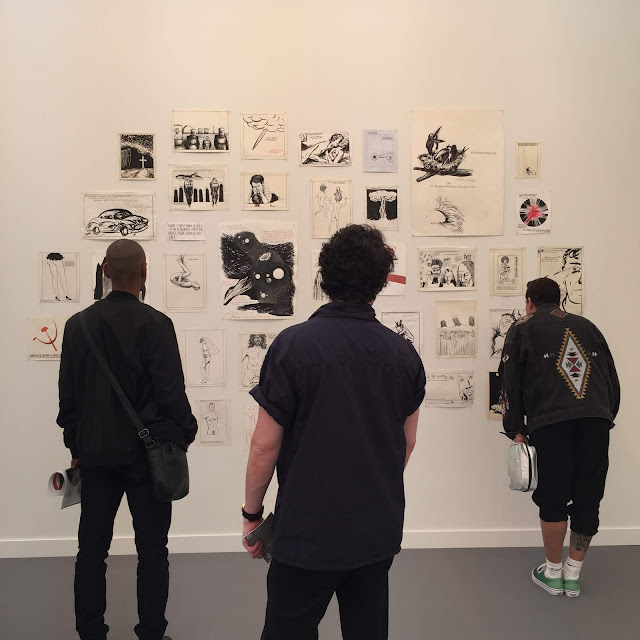 (all the boys want to be) Raymond Pettibone 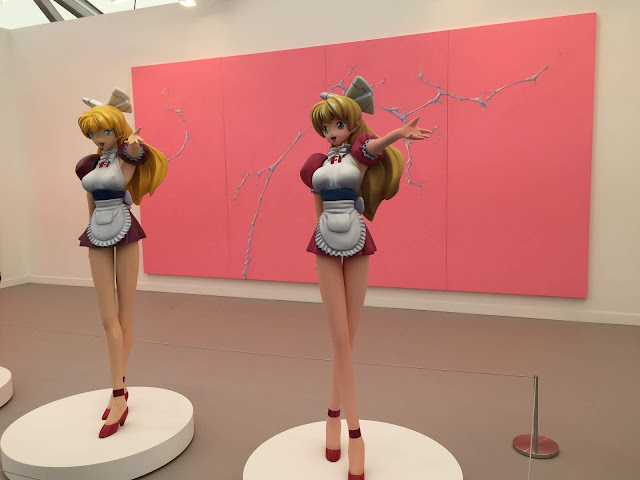 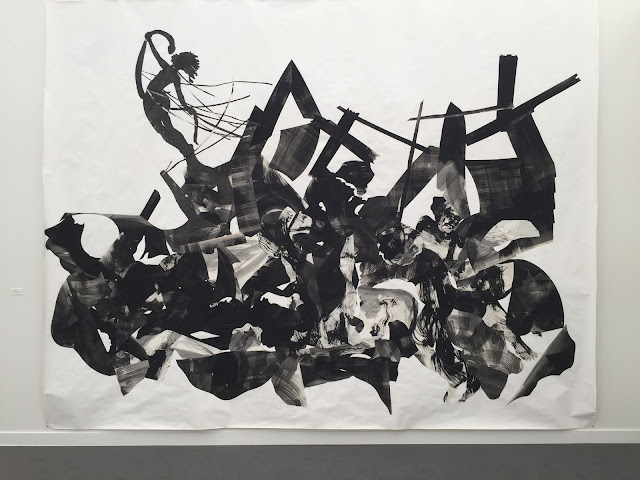 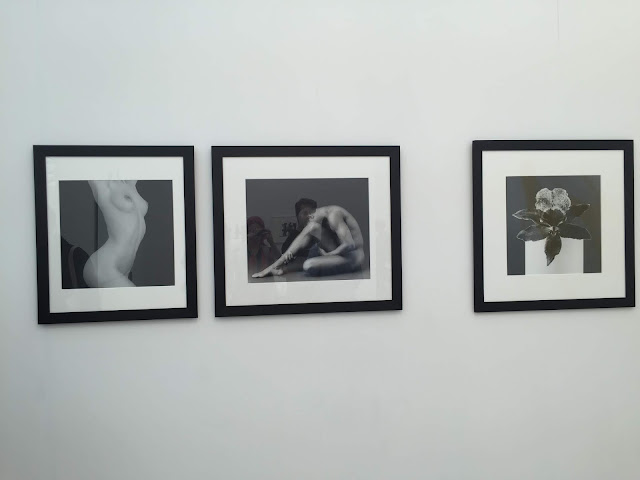 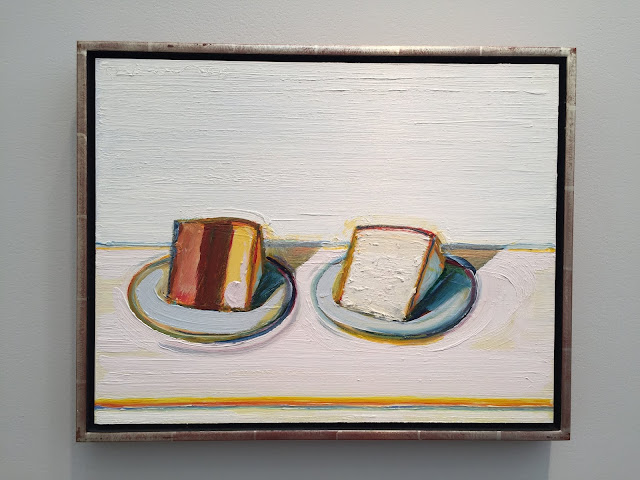 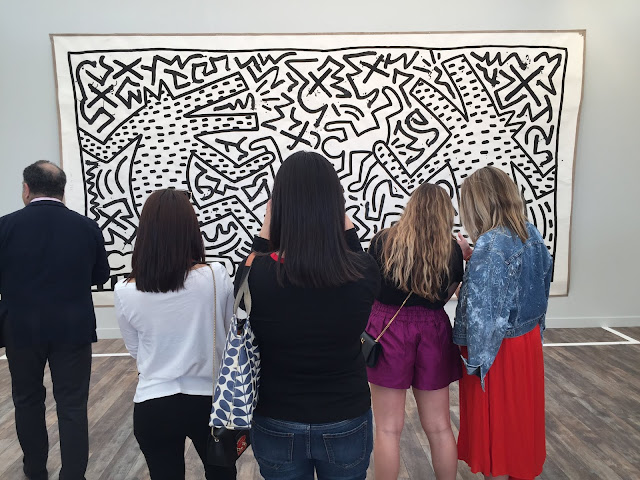 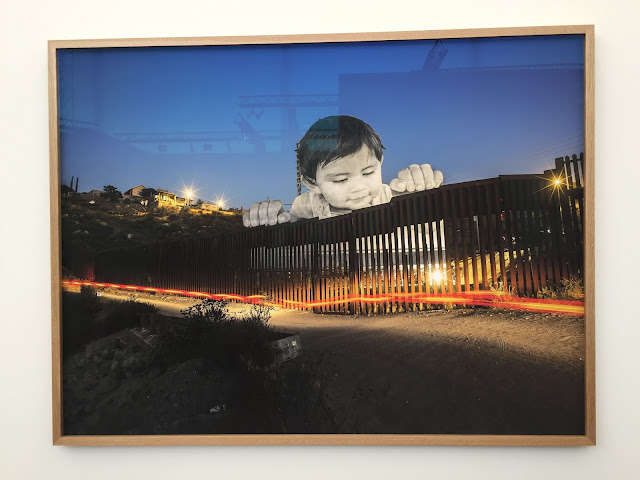 Posted by Bridget Watson Payne at 8:10 AM
Email ThisBlogThis!Share to TwitterShare to FacebookShare to Pinterest
Labels: art