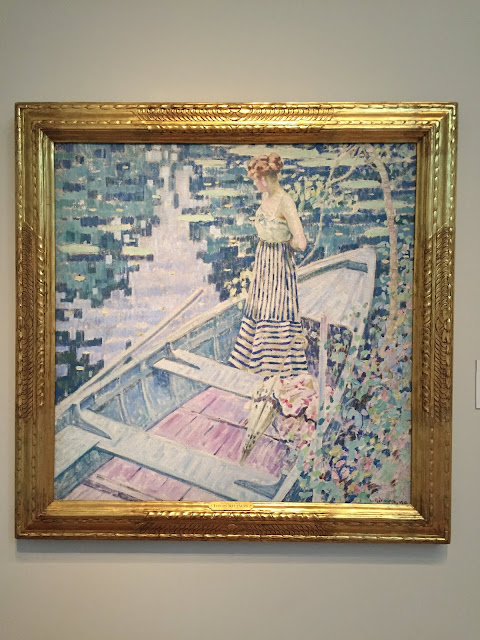 I'm sure I've mentioned many times before here how I have a hard time seeing famous Impressionist paintings. I look and look but instead of realizing their revolutionary qualities (which intellectually I know are there), all I can see are a million coffee mugs and mouse pads and faded posters in your dentist's office. This has sometimes led me to make blanket statements such as saying I don't "like" Impressionism. But I have to admit that lesser-known works are another story. When I look at one I've never seen before, I can sometimes start to glimpse how amazing the whole thing really was. Then again, I do also have a difficult time looking at pictures that a bunch of men made of women. And of course that's what plenty of Impressionist pictures are. We know the deal -- the male gaze and woman-as-object is just problematic. All of which is to say I found myself liking these minor American Impressionist pictures of ladies (plus, ok, one by Mary Cassatt) that I stumbled upon in a random gallery at the De Young Museum, almost against my will. But like them I do. There's just no accounting for what number art is going to do to your brain through your eyeballs on any given day. 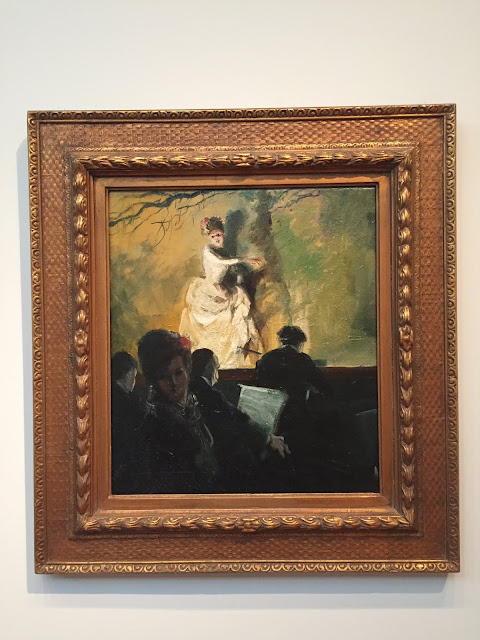 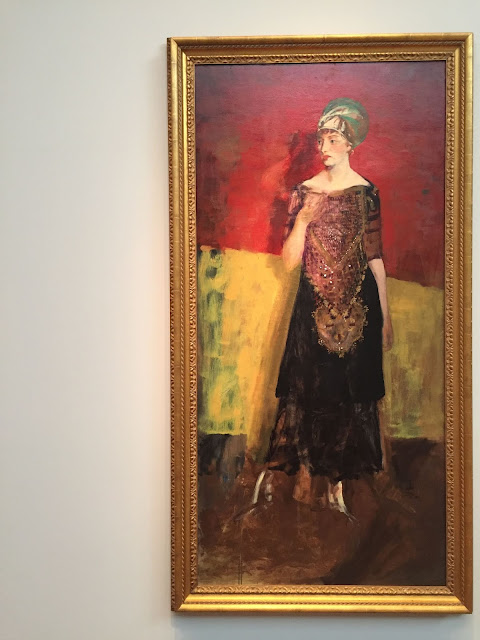 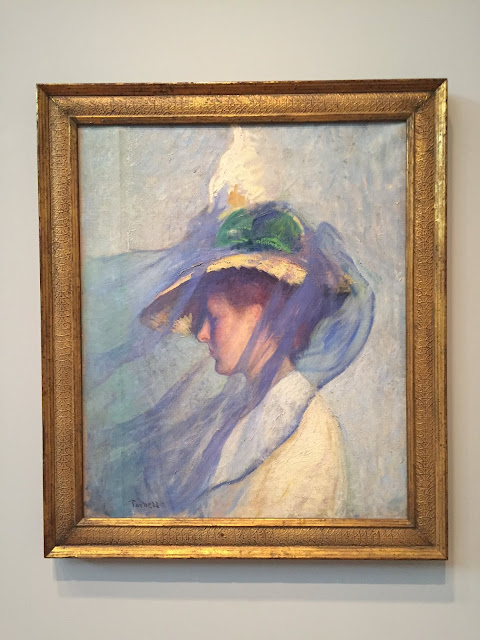 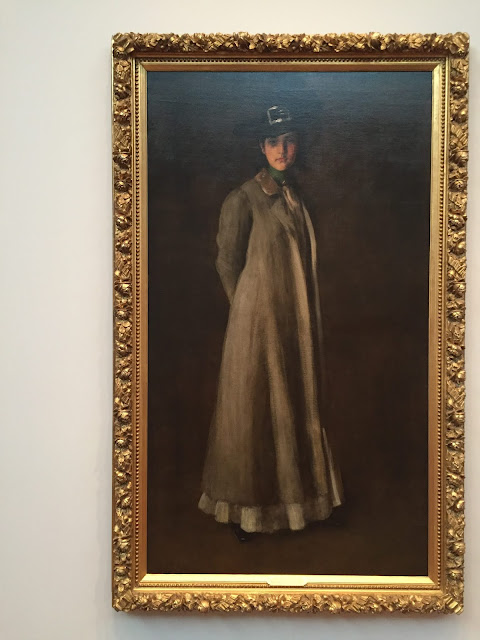 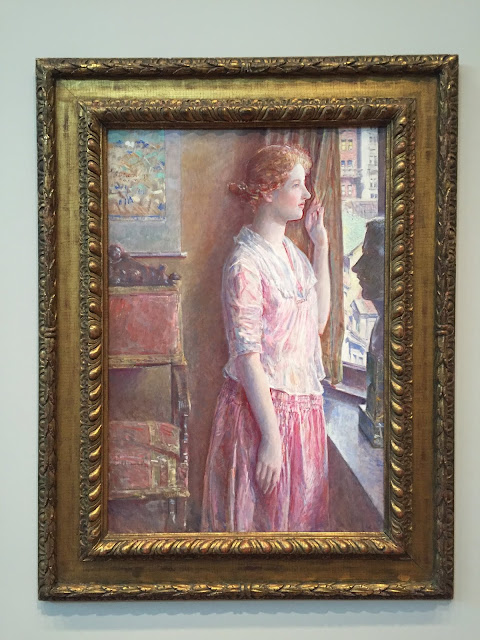 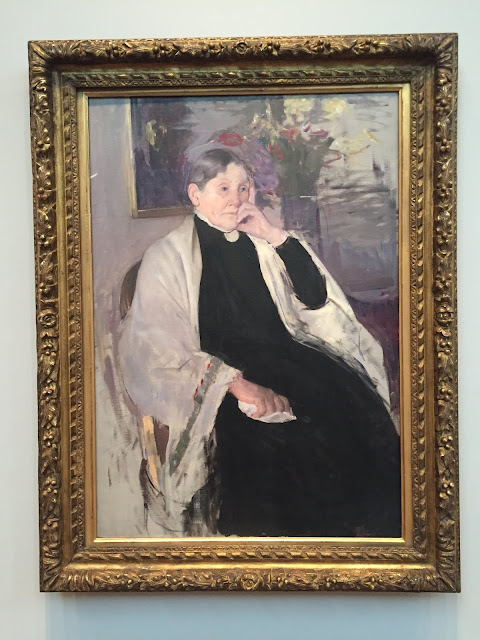 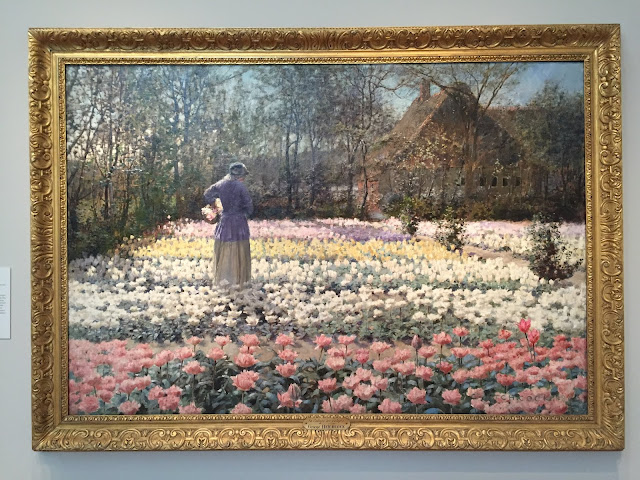 George Hitchcock
Posted by Bridget Watson Payne at 9:07 AM
Email ThisBlogThis!Share to TwitterShare to FacebookShare to Pinterest
Labels: art