This Week's Poem in the Series About the Autumn of 2005 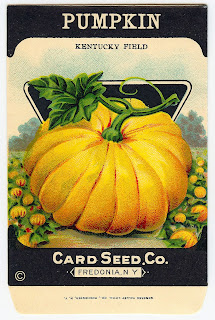 October 4, 2005
Went out to dinner with Jen and Kristen last night

To a restaurant full of pumpkins and sunflowers
where a friendly young woman sommelier picked out our wine
I want to describe what this white wine tasted like
but I don’t want to sound like a ponce
Here goes
Mild and rich and mellow
a flatness to the flavor which was almost metallic
but in a warm way
copper as opposed to stainless steel
and a flavor of unsweet fruit
toasted figs or raisins or unripe pear
And in place of that standard butter flavor was
Cream? Grass? Sunshine?
Damn it’s hard to articulate taste
But hey
I can tell you
in the ladies room
there was a photo of Sophia Loren cooking spaghetti

Posted by Bridget Watson Payne at 8:27 AM
Email ThisBlogThis!Share to TwitterShare to FacebookShare to Pinterest
Labels: poetry