A Year of Pies 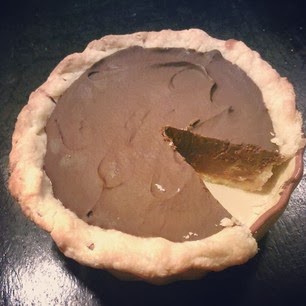 A year ago Christmas I bought Bill the book you can spy in the photo just below--
Pie: An Hand Drawn Almanac by Emily Hilliard, illustrated by Elizabeth Graeber. And he, dear man that he is, undertook to make each of the twelve pies in the book in its allotted month in 2013. And can I just say? Damn! These are some good recipes, and he is a great maker of pies. So here, in its entirety, is the complete collection, with massive kudos to author, illustrator, and pie-baker alike: 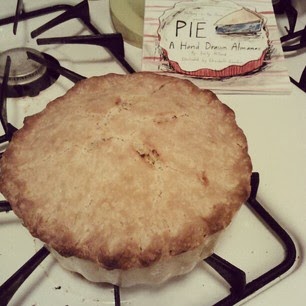 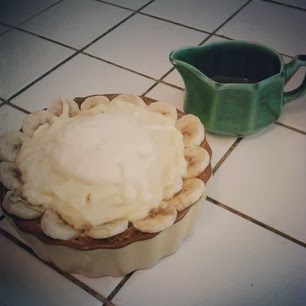 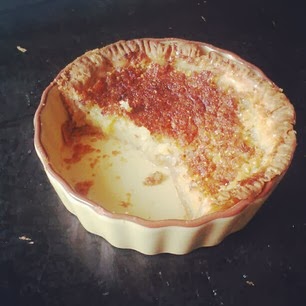 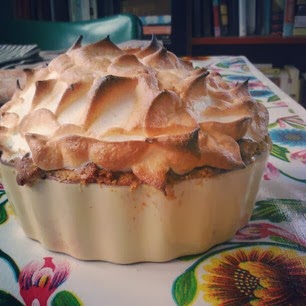 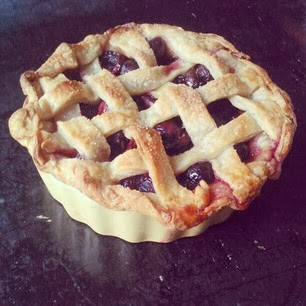 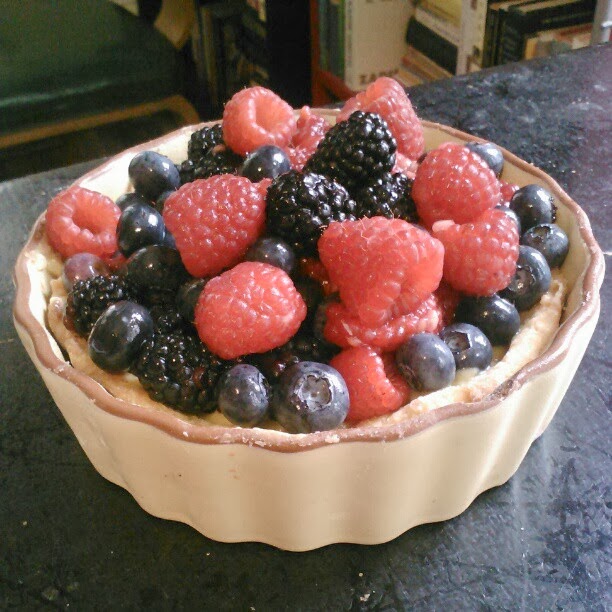 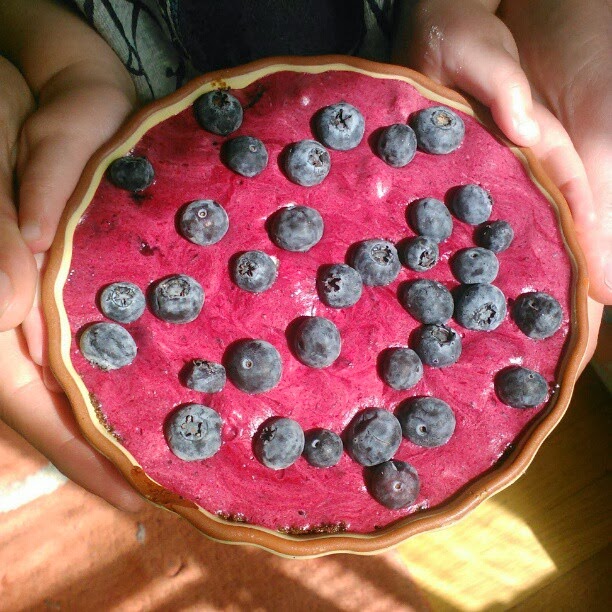 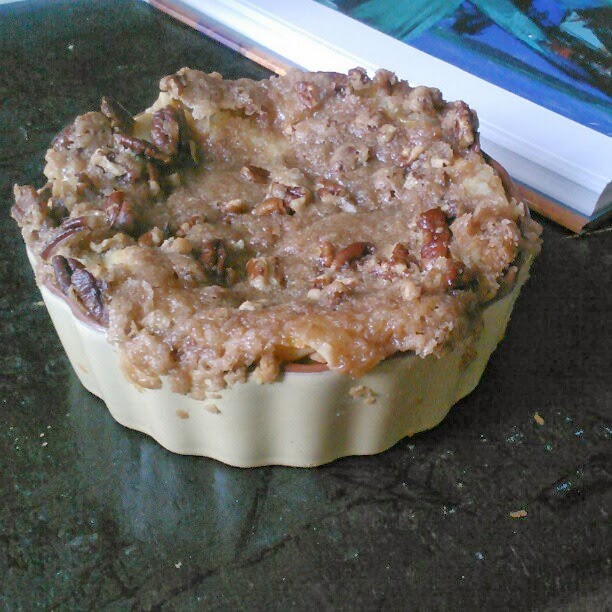 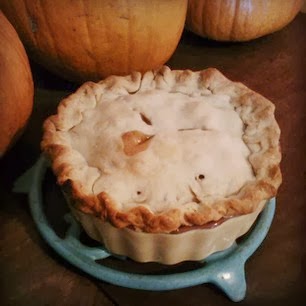 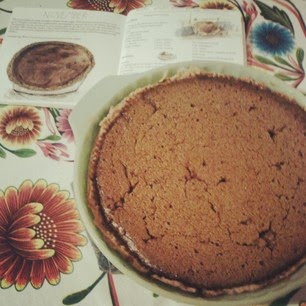 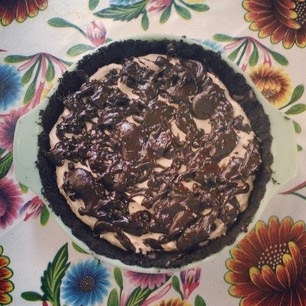