Wed to the Serial Comma 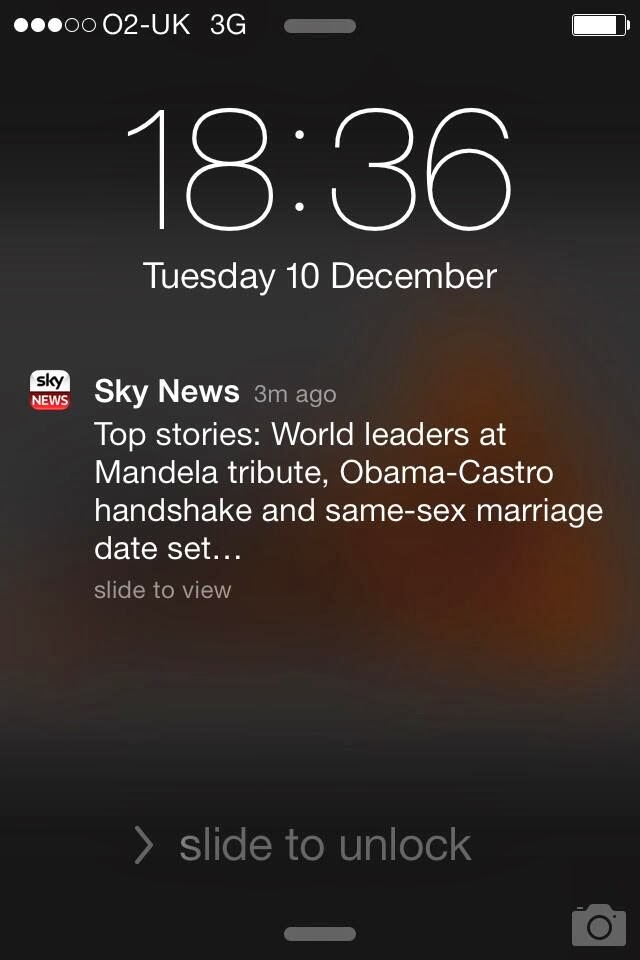 The above newsfeed image was, I believe, originally tweeted by one @rogerwhite86 and then posted and reposted by various folks until it made its way into my own feed under the caption: "This is why the Oxford comma exists."

As a book editor at a publisher that includes the Oxford comma--or serial comma as it is more commonly known in the US--in its house style guidelines, I find myself frequently needing to defend this comma's essential nature to people who were taught in high school that it could be omitted. A defense that, since I happen to agree that its usage is indeed essential, I am more than happy to leap to; but which can often be hard to back up with good examples off the top of one's head.

Which is why you can bet your buttons I'll be saving the above forever. Because the difference between:

is the difference between am eventful but essentially normal news day, and what would be the news day of the year, if not the decade.

Posted by Bridget Watson Payne at 9:07 AM
Email ThisBlogThis!Share to TwitterShare to FacebookShare to Pinterest
Labels: publishing