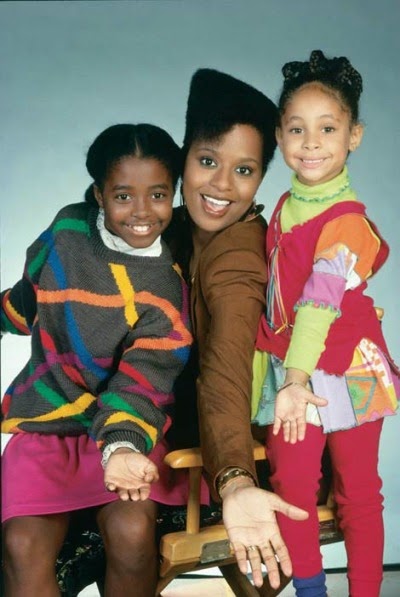 I've talked before about how things like the Esprit catalog and mid-80s fashion magazines profoundly and permanently influenced my ideas about what clothes should look like. Then the other day I happened upon the above image on one of my absolute favorite sites Wear Color and realized that, of course, another such influence was the inimitable fashion sense of the daughters (and the mom too) on The Cosby Show. A show I watched religiously on Thursday nights for a number of years. I still think Lisa Bonet may be one of the coolest people of all time.

Side note--I try avoid media coverage of scandals if I possibly can, but I do gather that Bill Cosby is involved in one at the moment. Just to be clear: this post has nothing to do with that. This post has to do with the deeply good apparel choices made by certain costume designers in the 80s on behalf of certain fictional females. See for yourself: 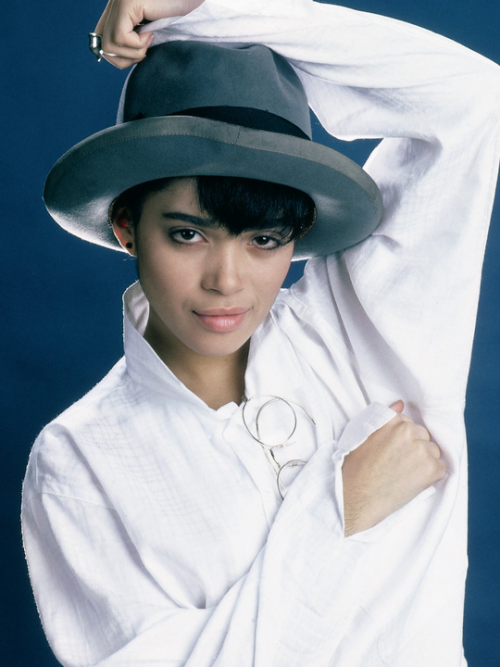 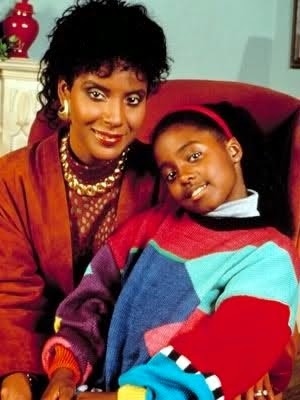 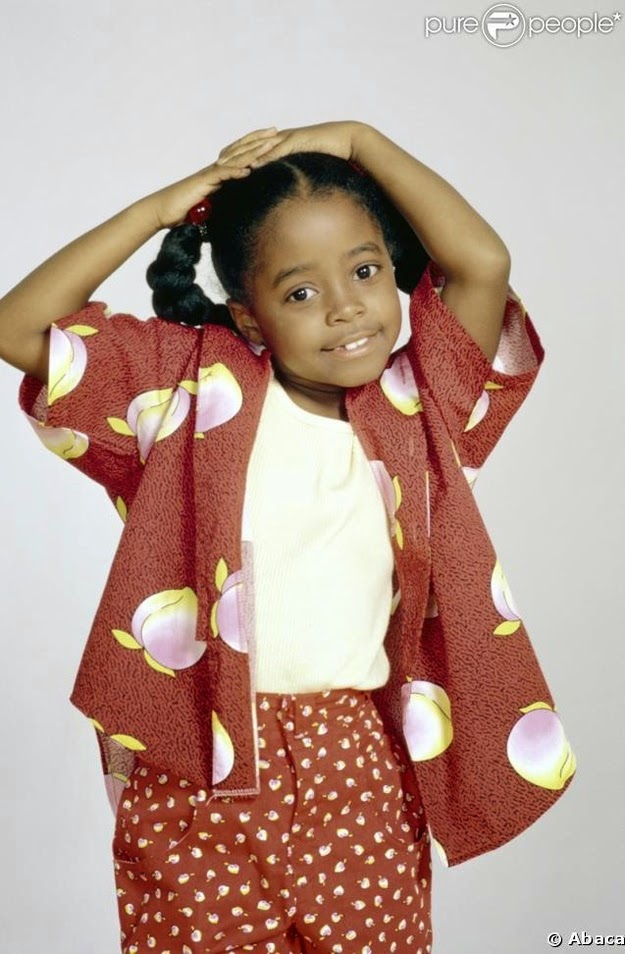 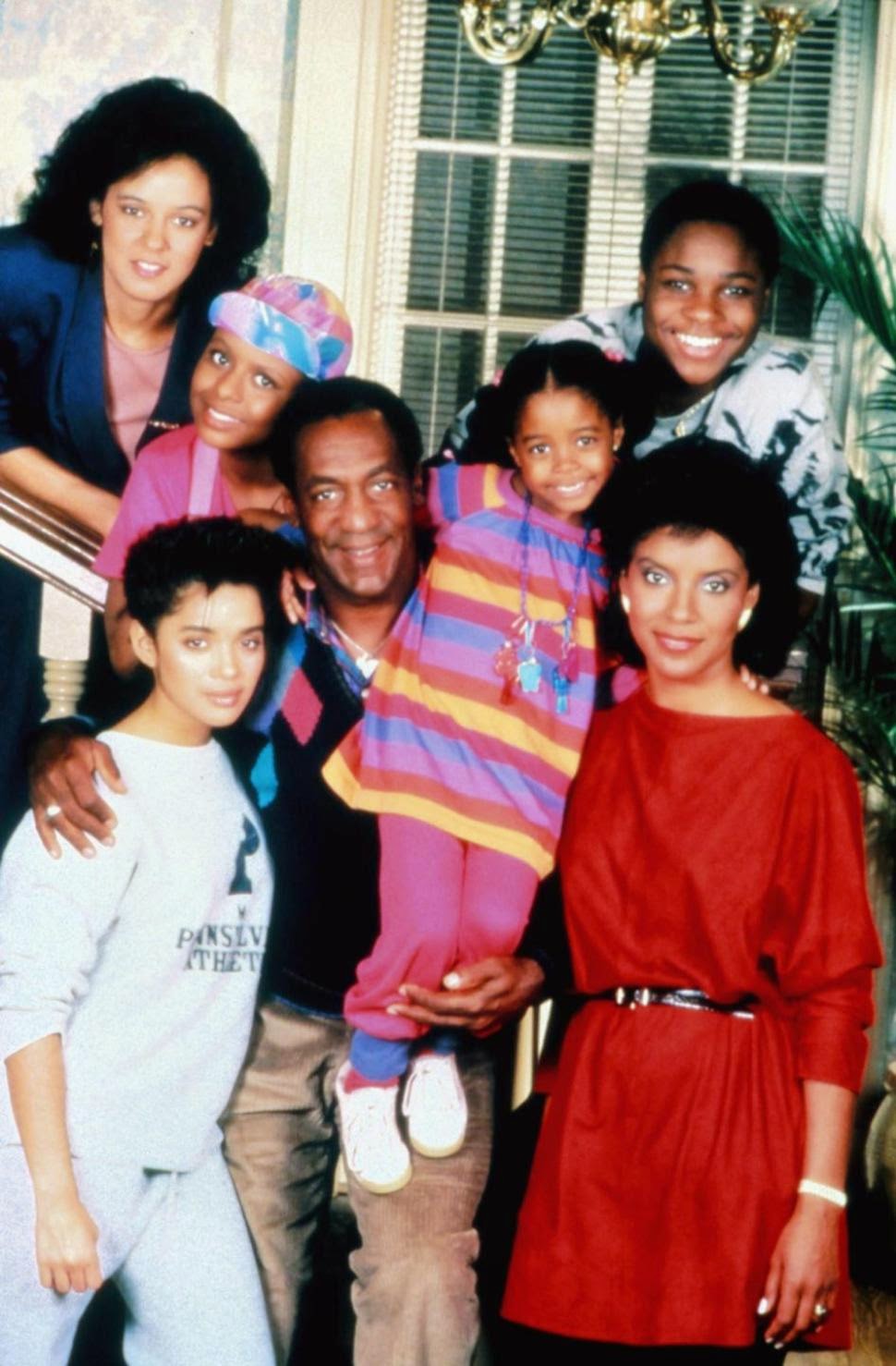 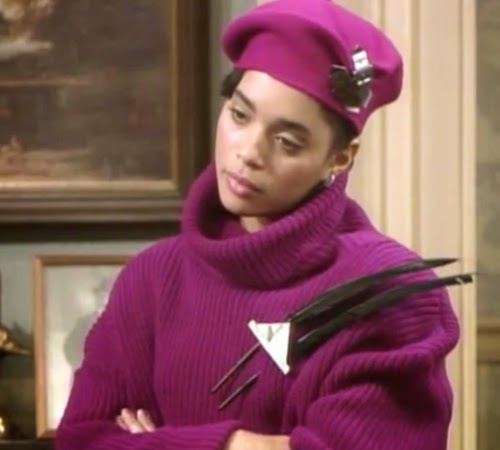 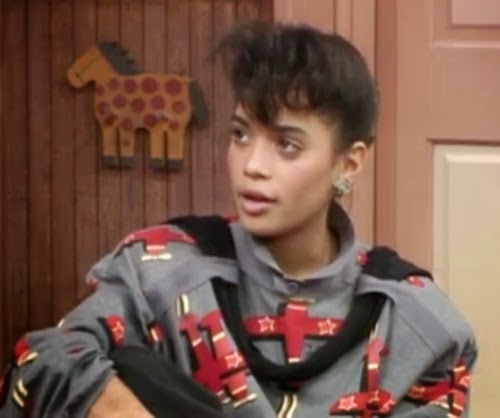 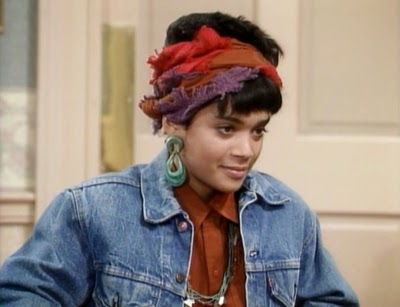 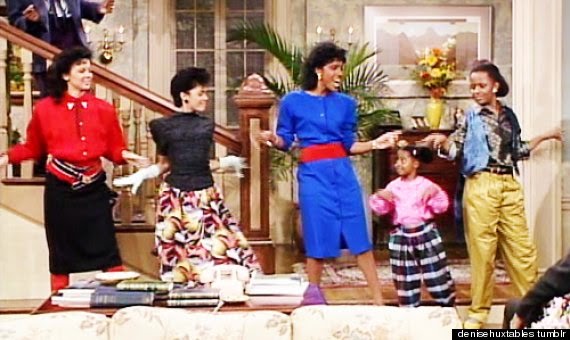 Posted by Bridget Watson Payne at 9:14 AM
Email ThisBlogThis!Share to TwitterShare to FacebookShare to Pinterest
Labels: inspiration