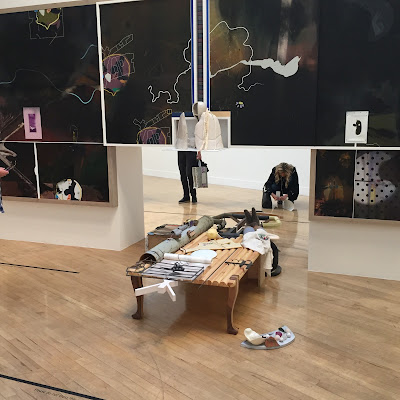 Yep, still uncovering more from last Fall's trip to London! I'm not sure if I've mentioned that several of the best shows I saw did not allow photography and so can't really be featured properly here at all. But this one did, and it was fab. The Turner Prize Show at the Tate Britain featured the work of the four prize finalists, all of which, interestingly, involved elements of sculpture and/or installation. The winner had not yet been announced when I was there, but it has now, so we'll start there. Above and below: 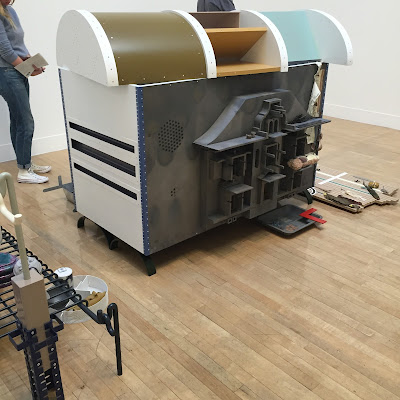 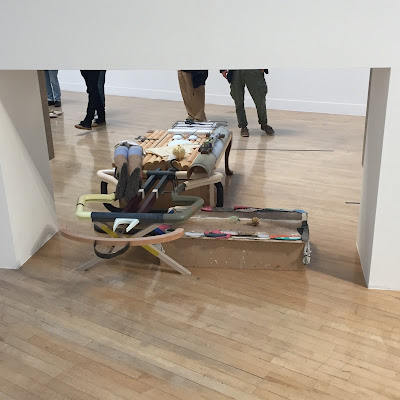 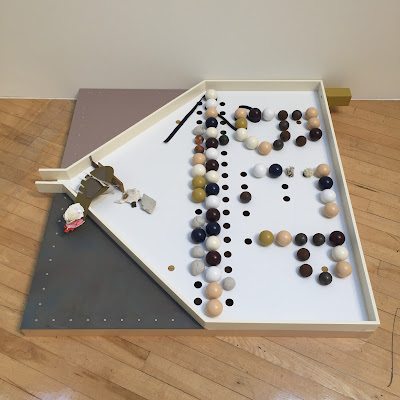 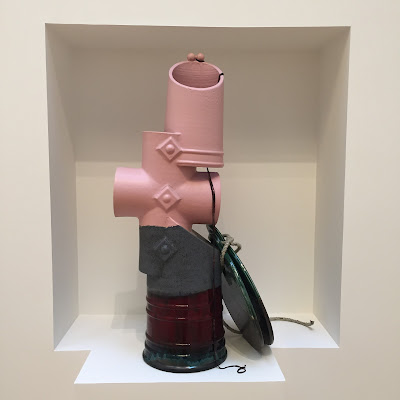 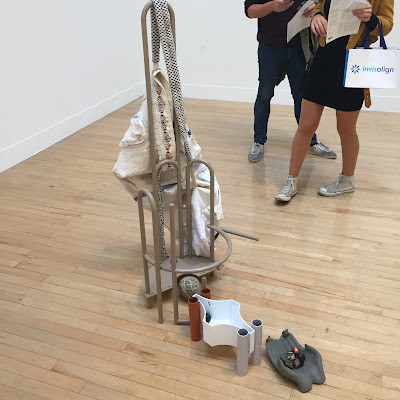 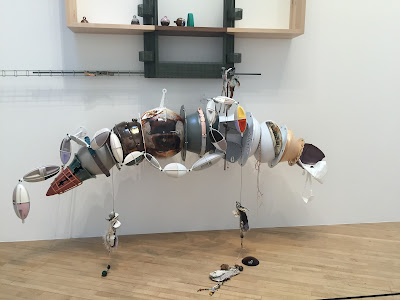 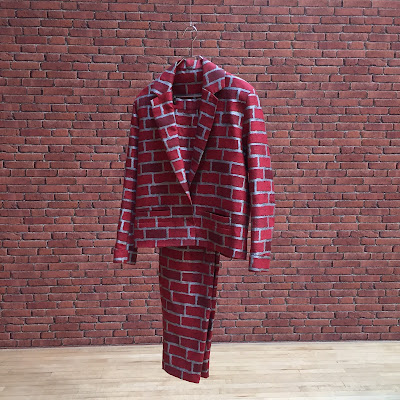 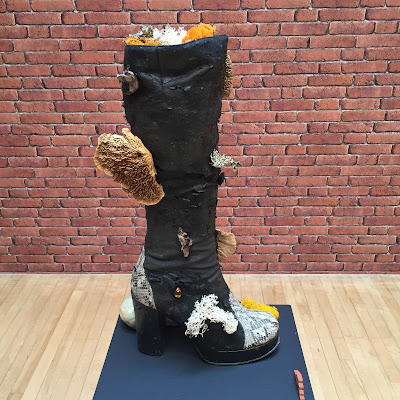 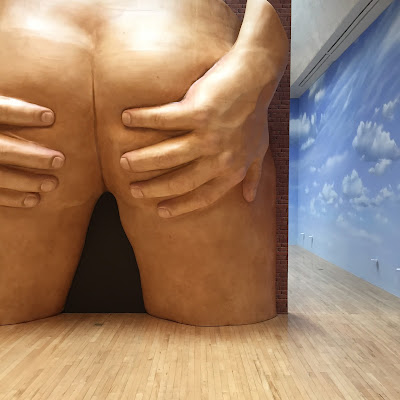 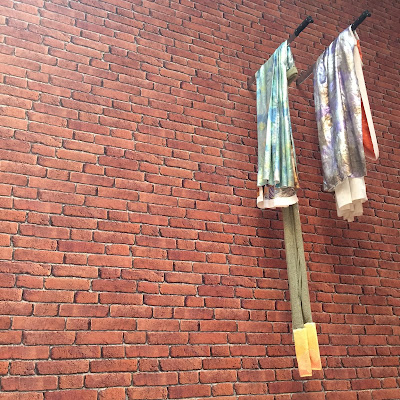 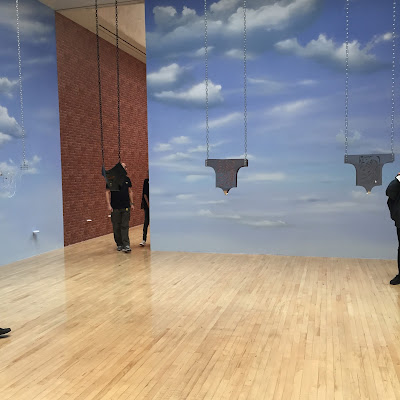 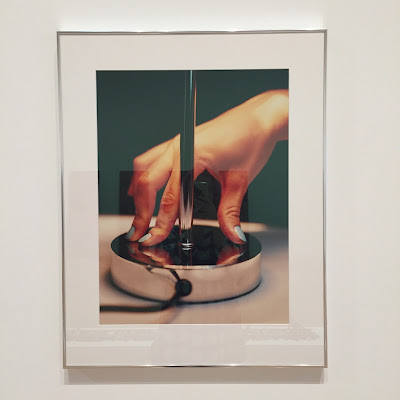 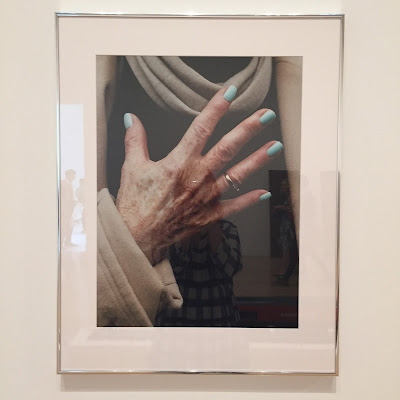 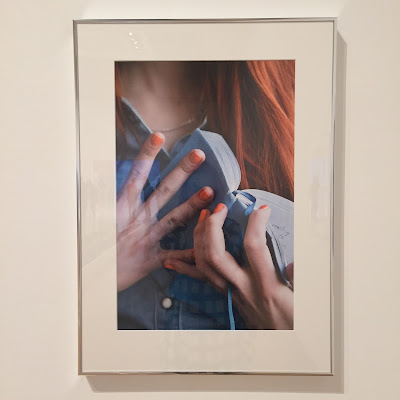 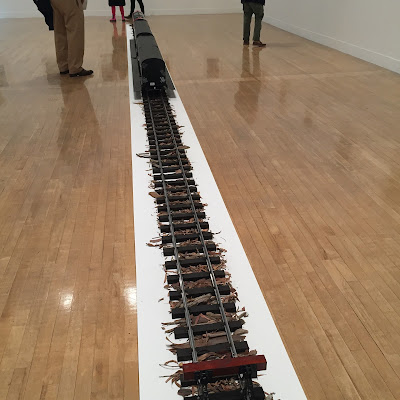 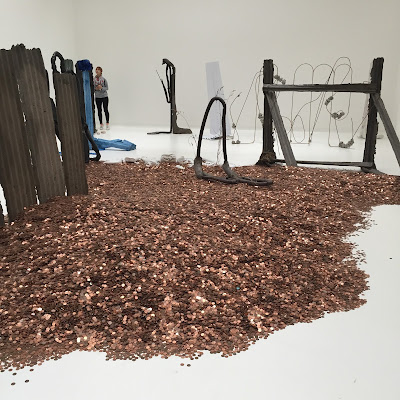 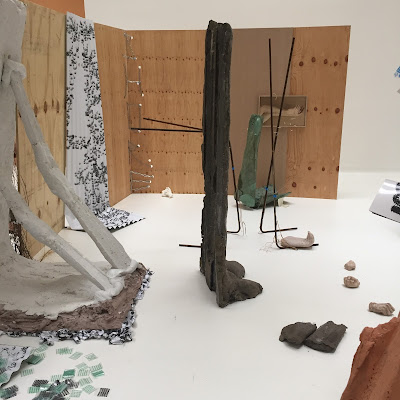 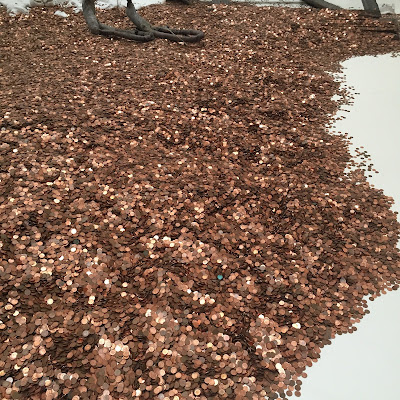 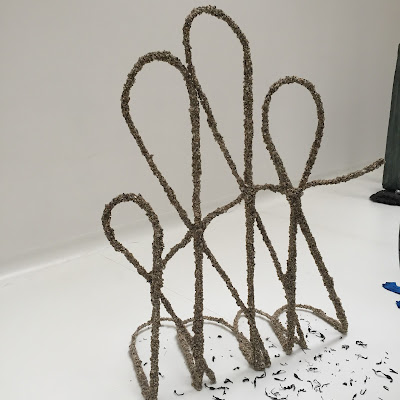 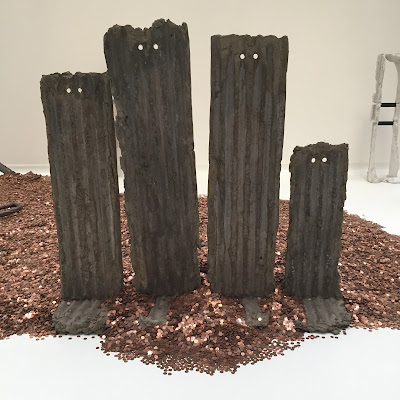 Posted by Bridget Watson Payne at 8:25 AM
Email ThisBlogThis!Share to TwitterShare to FacebookShare to Pinterest
Labels: art