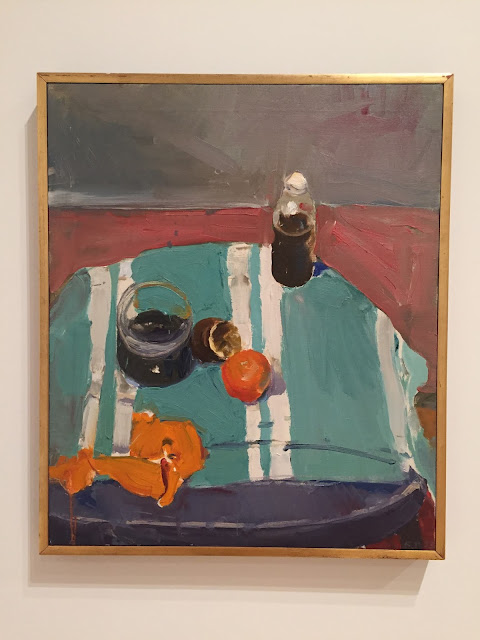 The show of Wayne Thiebaud's paintings and drawings that I talked about last week is accompanies at SFMOMA by a larger show, called Artist's Choice, curated by Theibaud himself. Given free reign in the museum's permanent collection, he pulled out all the things he loves, and the result is quite astonishing. There are of course old favorites -- like Lynette Yiadom-Boakye's pensive portrait, Elmer Bischoff's girl in the library, and Andre Derain's fauvist forest -- that regular visitors to the museum will recognize fondly. But there are also a great many things I swear to god I've never seen on display there ever before, and I've been going to the museum at least semi-regularly for the better part of three decades. That tiny Matisse teacup! That Joan Brown bowl! Adelie Landis Bischoff's Berkeley coffee house! So great. Let's see: 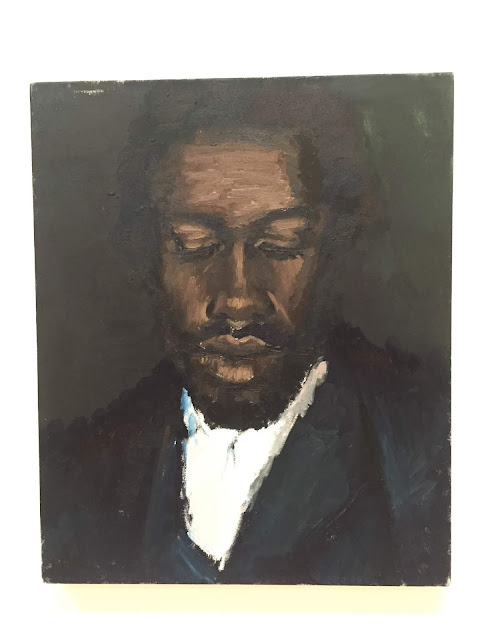 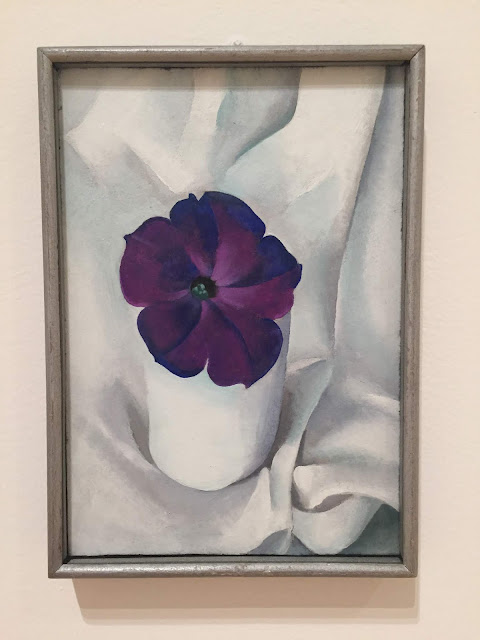 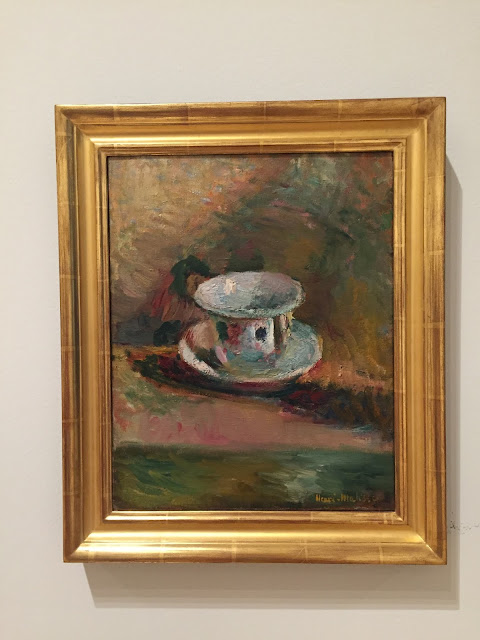 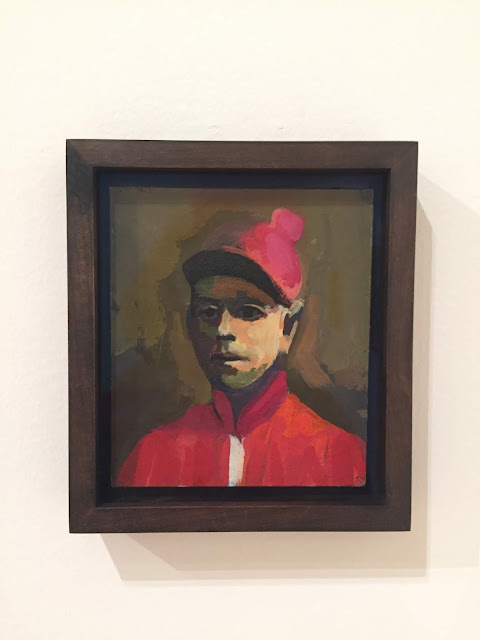 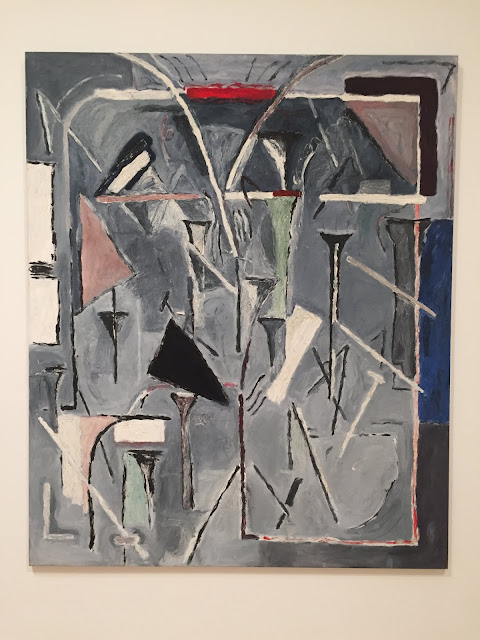 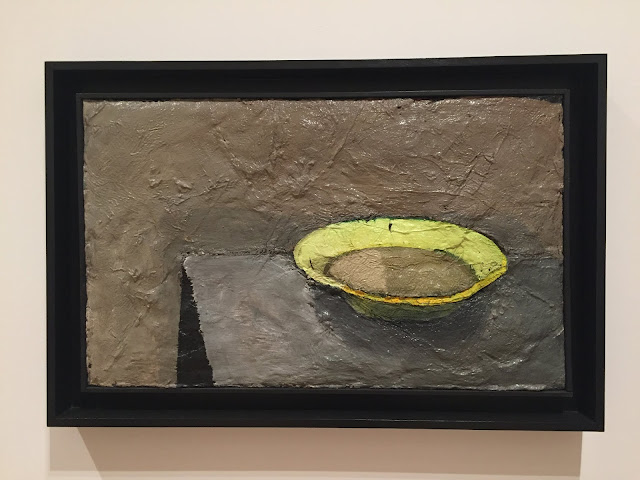 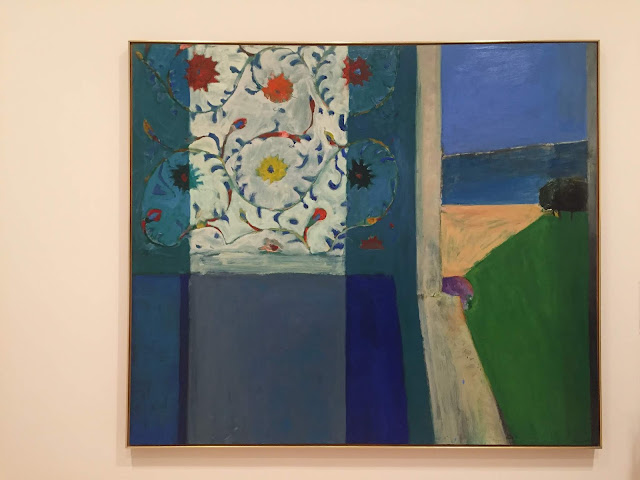 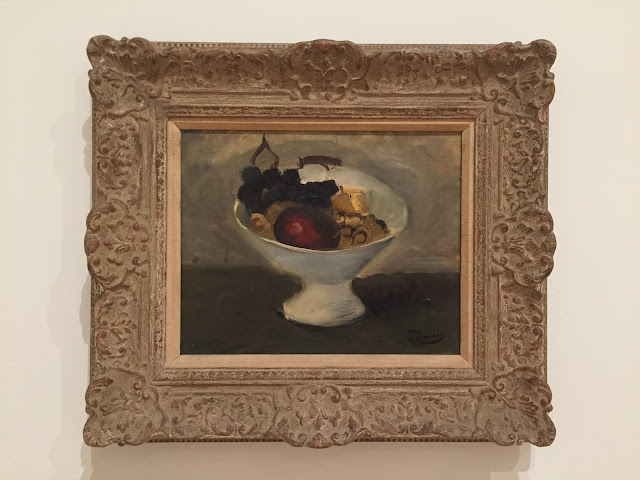 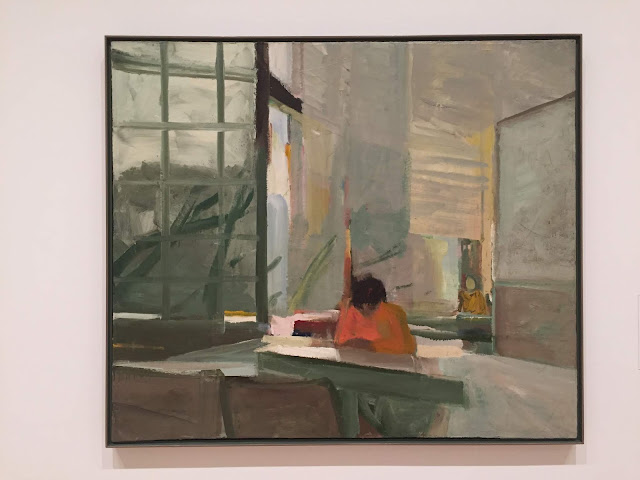 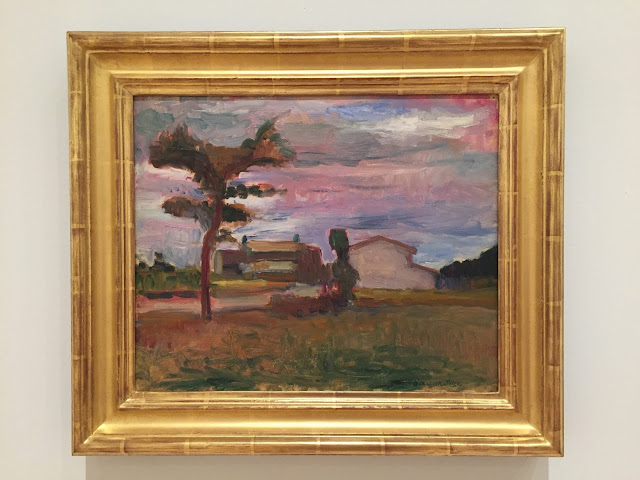 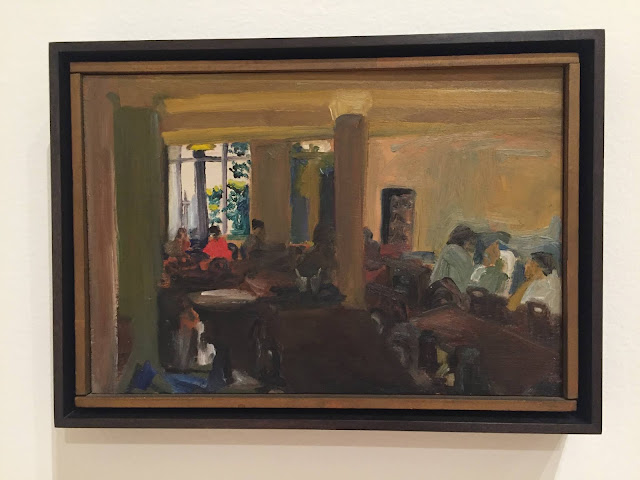 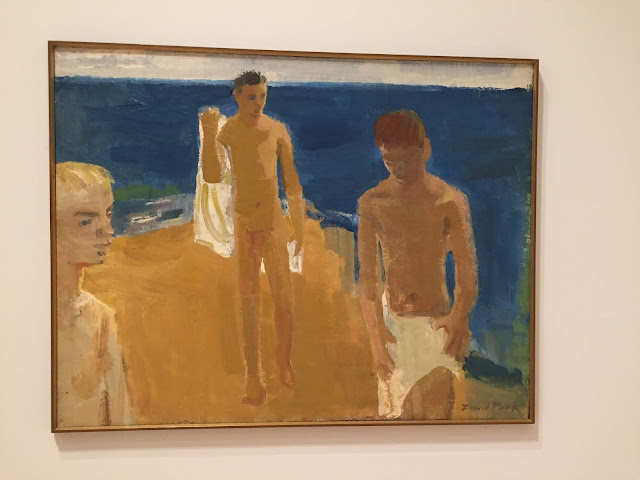 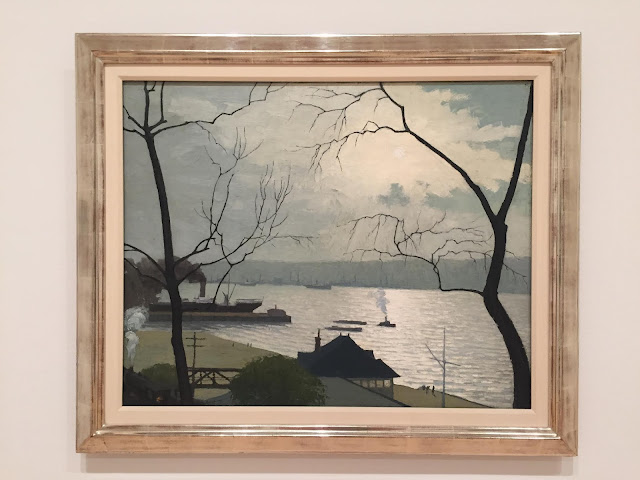 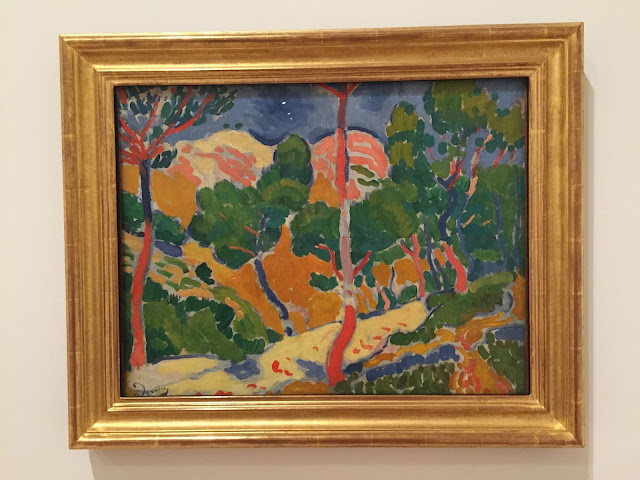 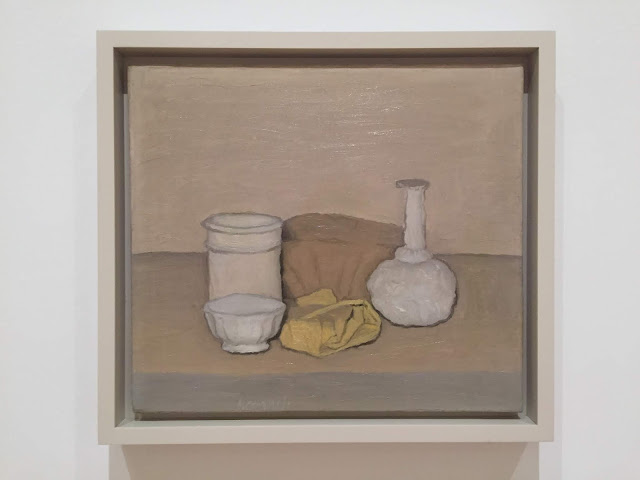 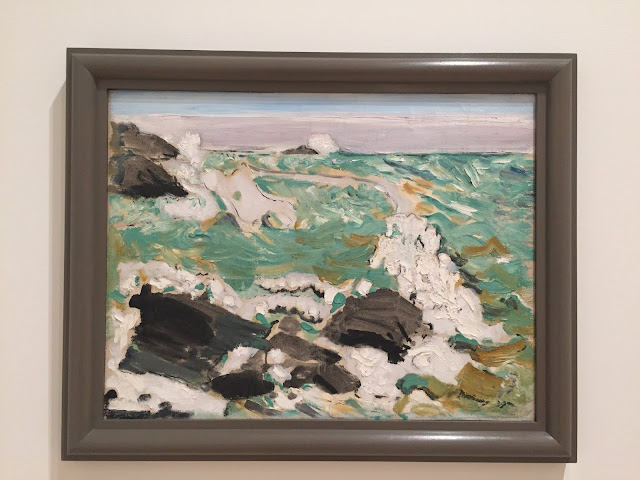 John Marin
Posted by Bridget Watson Payne at 8:49 AM
Email ThisBlogThis!Share to TwitterShare to FacebookShare to Pinterest
Labels: art