Working Nine to Five (or Six, or Seven) 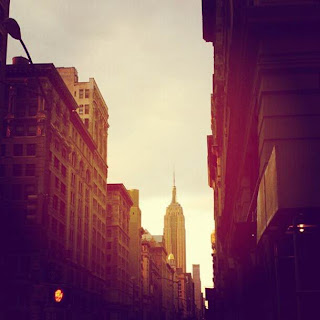 Since I got back from New York, and even while I was there actually, several people have asked me what working for four days in that fine city looks like for this west coast editor. So here, in a nutshell, is what I did: 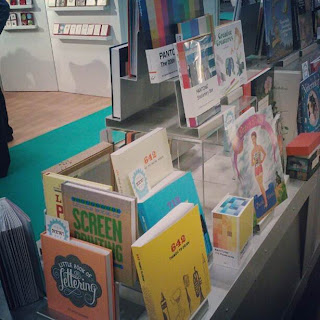 Monday I spent the day at the National Stationery Show. Most of the time I worked in my publisher's booth (see some of my very own titles on display there, above) which was interesting for me as a person who mostly works on books, because lots of the buyers and owners of the gift and stationery stores who do their major ordering at this show actually carry a lot of books in their stores--so it was intriguing to get to talk to them face to face. And I also got to walk around and check out all the talented independent artists and stationers who exhibit there. Lovely letterpress work was especially prominent. Here are a few of the makers whose booths I especially enjoyed-- 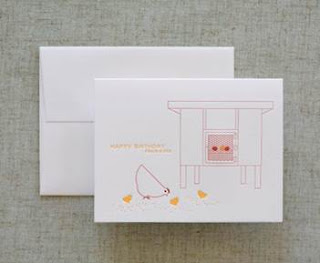 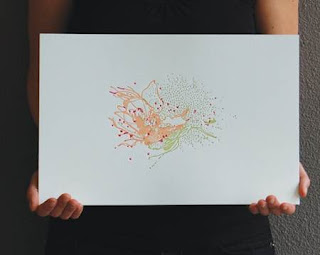 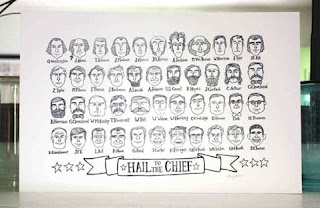 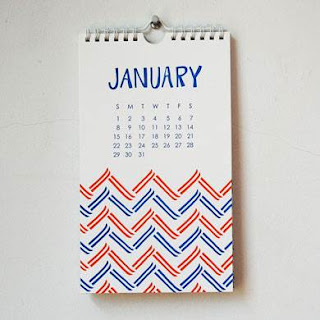 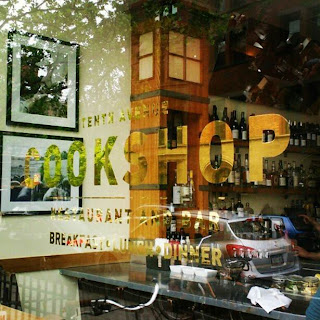 The next three days were devoted pretty much entirely to meetings. Quite a few in various cafes and restaurants round the city (such as Cookshop in Chelsea, above, lucky me) but also in folks' offices (such as Random House offices, below) which are also always quite cool to see. 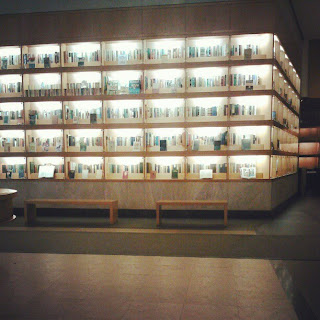 Altogether I met with eight literary agents, four of my authors, four editors, three gallerists, two artists, two retail buyers, one online seller of art prints, one museum person, one art blogger, and had one major celebrity sighting outside this restaurant: 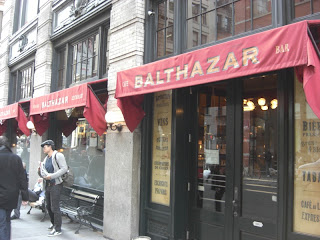 Who was it? Only the quintessential New York celeb herself: 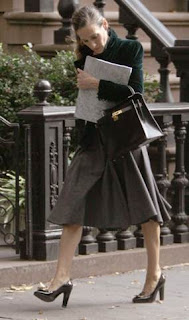 Sarah Jessica Parker! Leaving the restaurant I’d just eaten in. To confirm it was really her I looked around at the others on the sidewalk and all were agog. And because of course this is the most important thing: she was wearing a knife-pleated skirt, ballet top, and heels--all solid black--with her hair down and moderately wild. Sadly I was not fast enough to snap a pic before she hopped into the waiting SUV and zipped away, but picture sort of the above look, but in black, with the below hair. 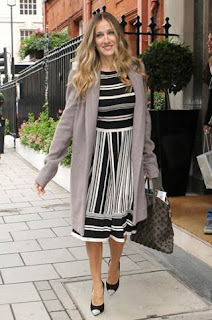 image source for Balthazar photo is here
Posted by Bridget Watson Payne at 8:39 AM
Email ThisBlogThis!Share to TwitterShare to FacebookShare to Pinterest
Labels: publishing