A Second Year of Pies 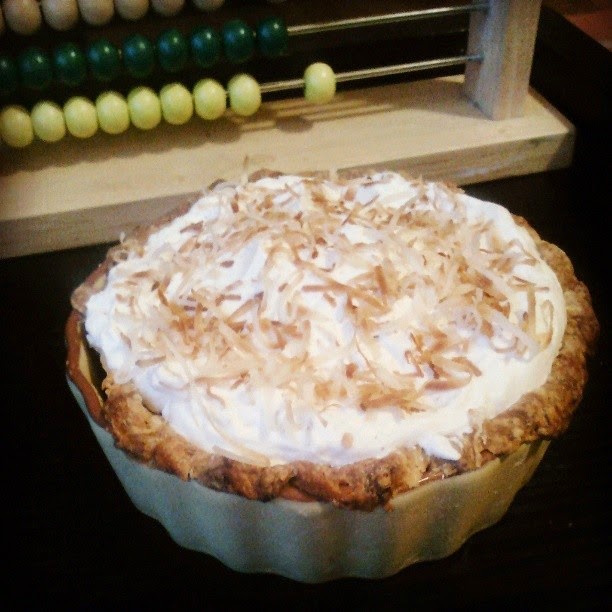 In 2013 Bill made all the pies in Emily Hilliard and Elizabeth Graeber's Pie Almanac. In 2014 he decided to continue the project of making a pie a month, but to just go off his own bat and make whatever pie he felt like from whatever recipe-source seemed most apropos. For various reasons the January 2014 pie was considered part of the 2013 project. So here are the other 11 pies he made last year. They were, each and every one, delicious, I can attest. 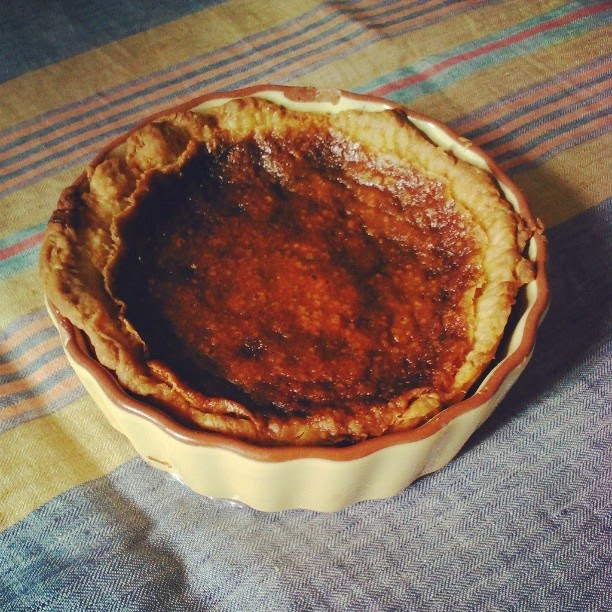 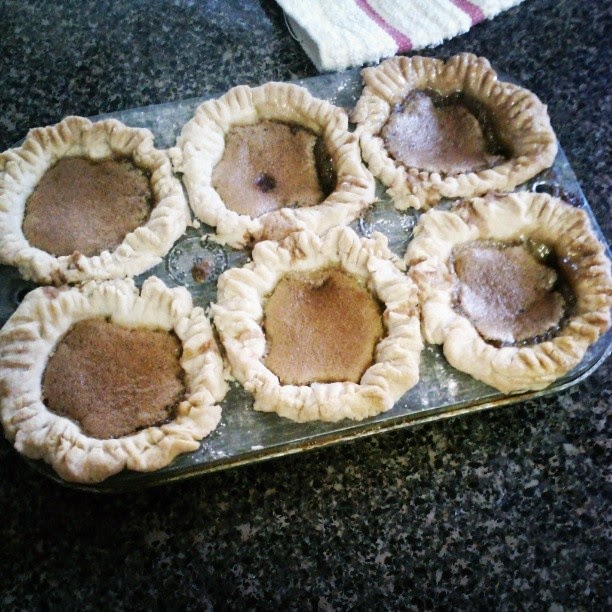 April: Brown Sugar Tarts (his grandmother's recipe, made in a muffin tin in his mother's kitchen in North Carolina) 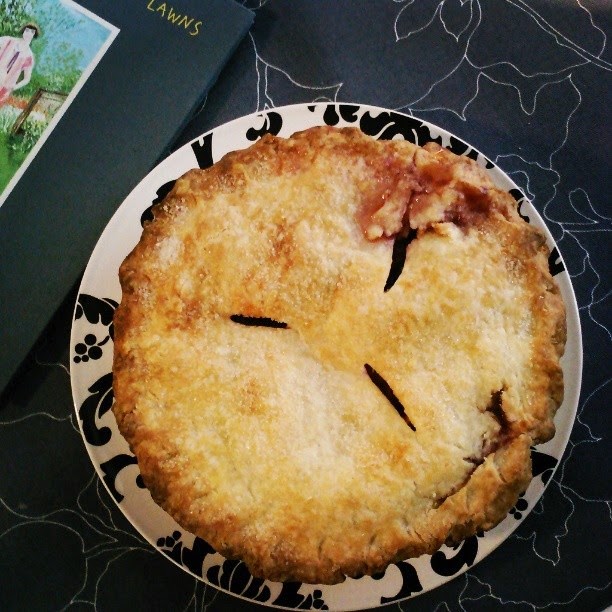 May: mixed fruit with a cream cheese crust 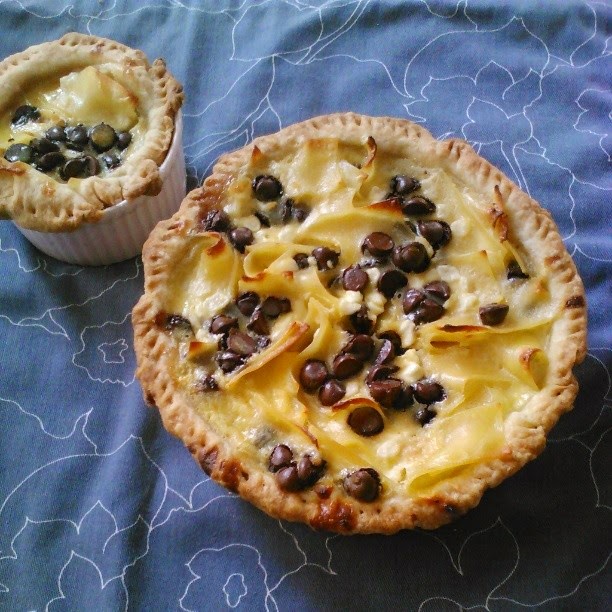 June: Chocolate Noodle Pie (this was an idea Mabel came up with and, big surprise, no recipe for it exists in the world that we could find--Bill cleverly adapted a recipe for noodle kugel) 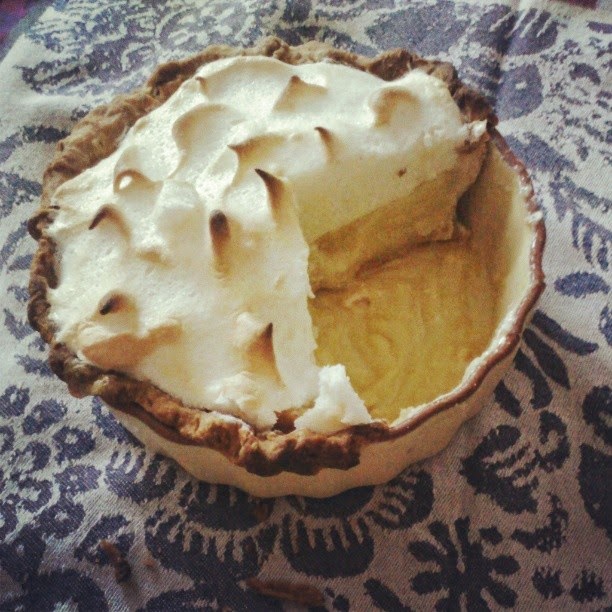 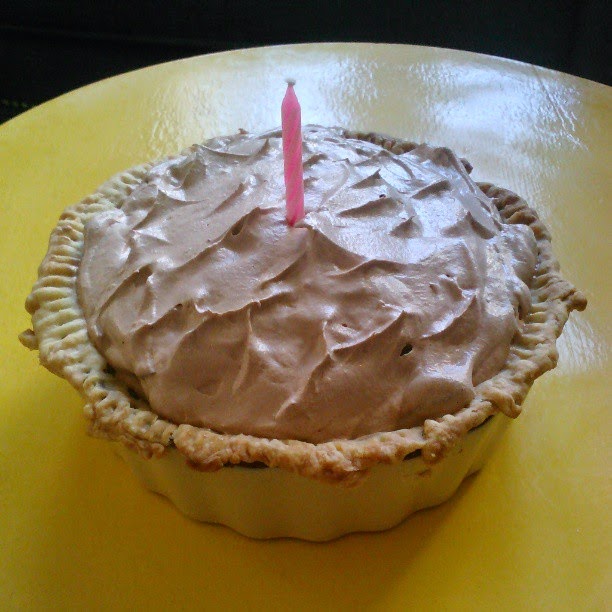 August: Hershey Pie (for his own birthday) 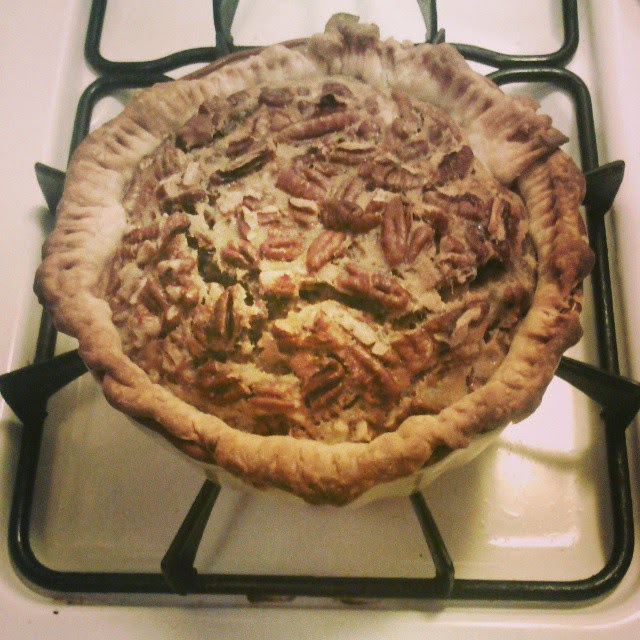 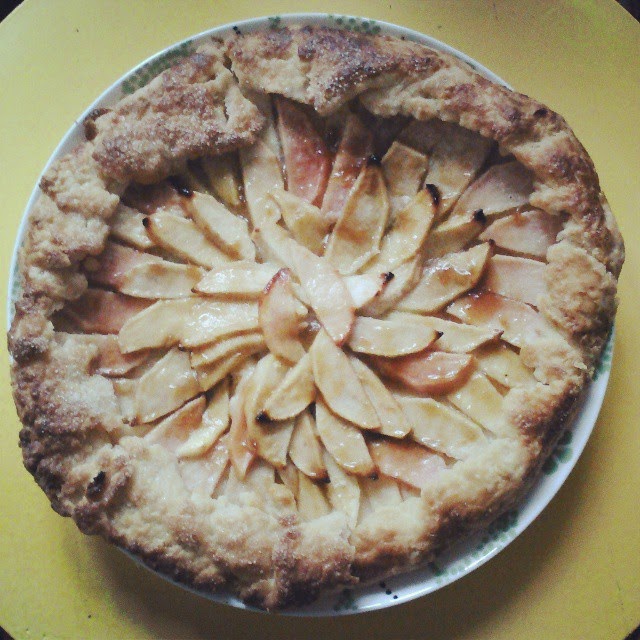 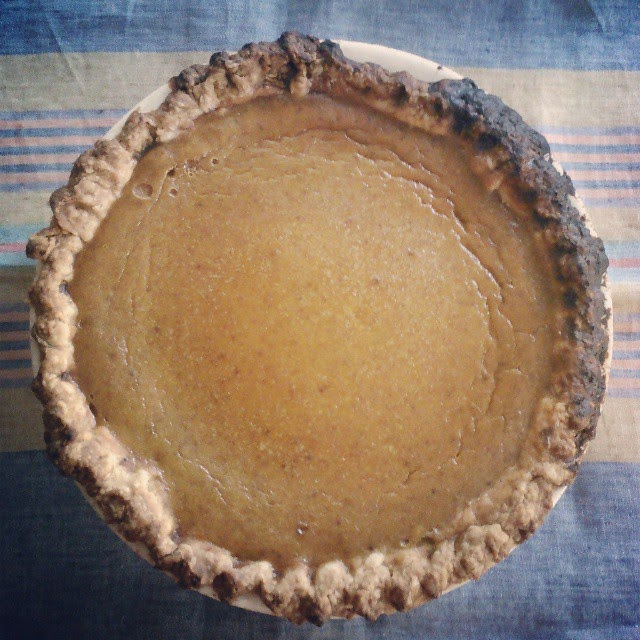 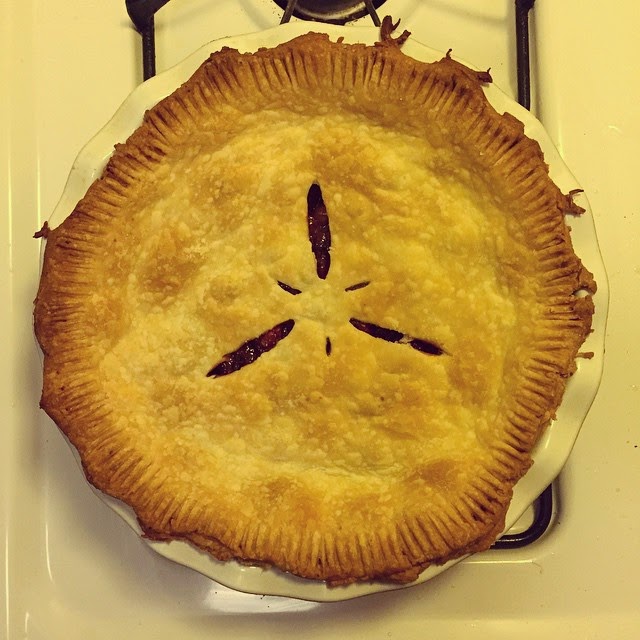 December: Cranberry
Posted by Bridget Watson Payne at 9:06 AM
Email ThisBlogThis!Share to TwitterShare to FacebookShare to Pinterest
Labels: inspiration