A Fourth Year of Pies 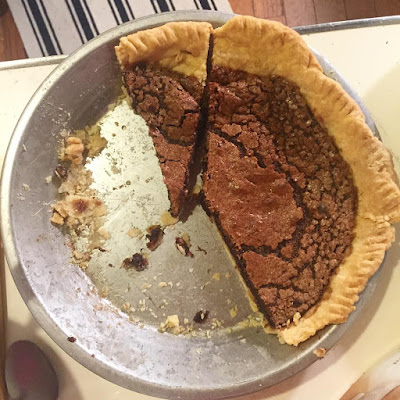 2016 was Bill's fourth year of making a pie each month (previous years are here, here, and here -- where you can watch my photo-taking skills devolve as you go back in time, fun!). By now he has gotten really really good at it. His crust is a delight every single time. And, as people who've attempted pie crust know, that's saying something. This project is an inspiration to me every year he does it (not to mention nicely filling my belly). Here, without further ado, is what he made: 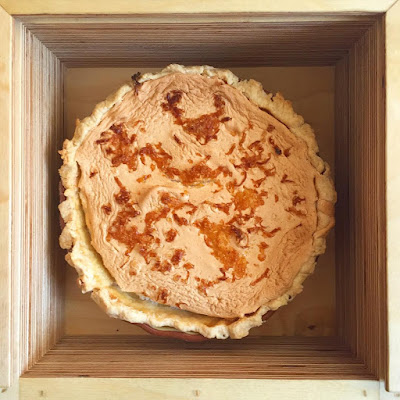 February: Grapefruit Meringue Pie
(inside the exquisite pie storage and transportation box I had made for him for him by woodworker extraordinaire B.R. Laramie) 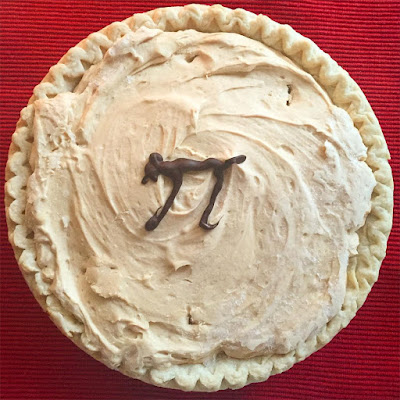 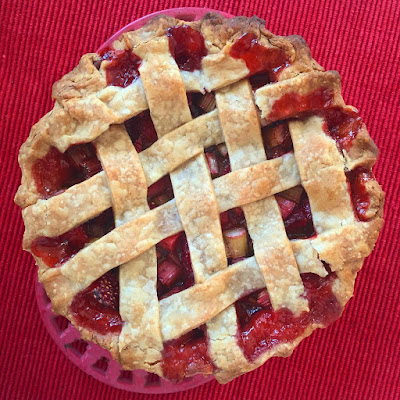 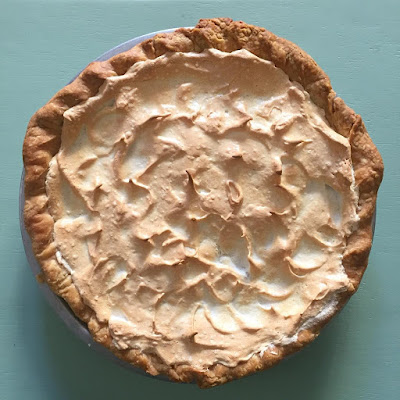 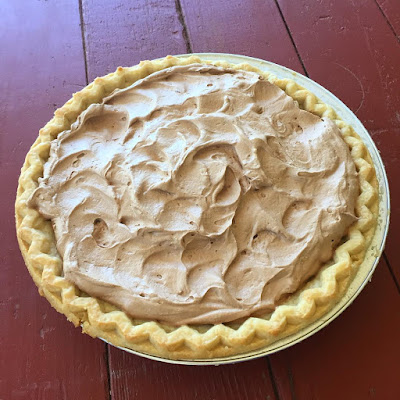 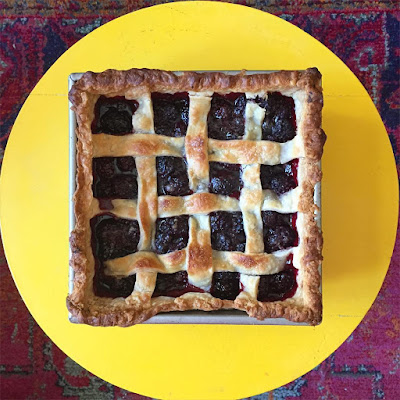 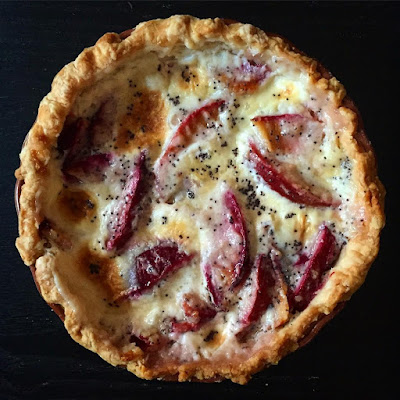 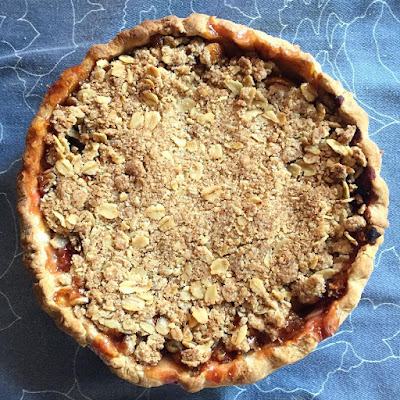 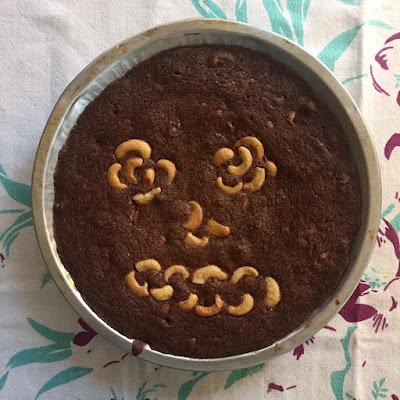 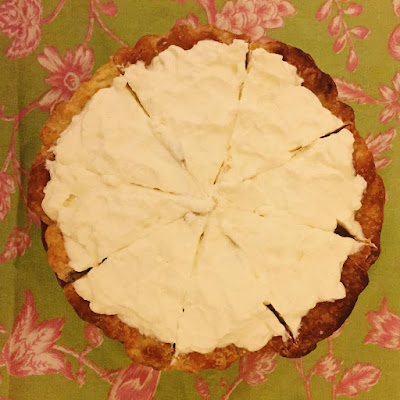 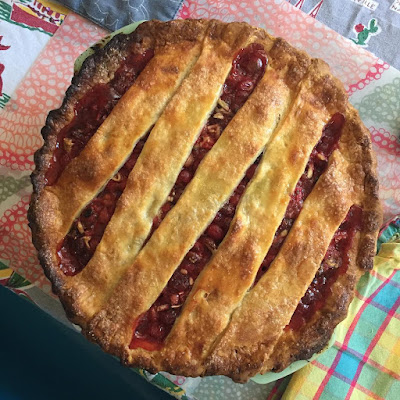 Posted by Bridget Watson Payne at 8:46 AM
Email ThisBlogThis!Share to TwitterShare to FacebookShare to Pinterest
Labels: inspiration