A Third Year of Pies 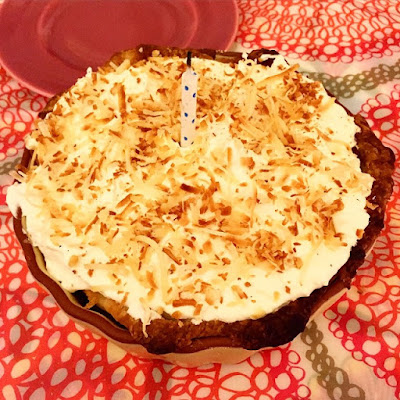 2015 was the third year that Bill made a pie each month (the pies of 2013 and 2014 are also visible for viewing). I adore that he does this project, and not only because I get to eat the results (though that's certainly part of it!) but also because I just love the concept of people making it a point to make the time to do the things they care about that make them happy. So, without further ado, last year's pies were--

January (above): Coconut Cream Pie (my favorite pie) for my birthday 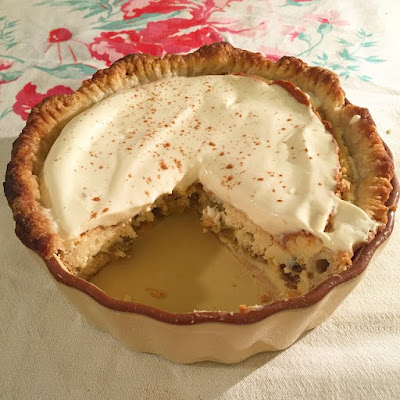 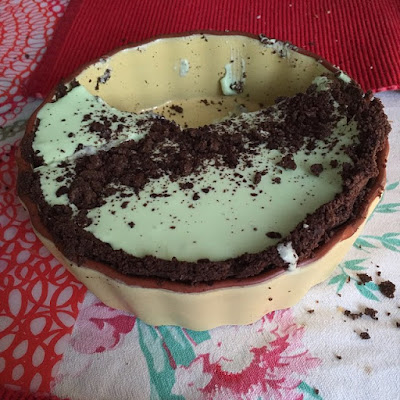 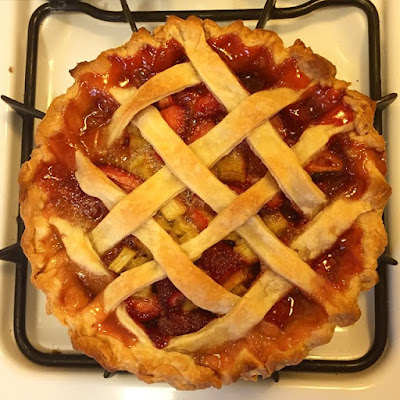 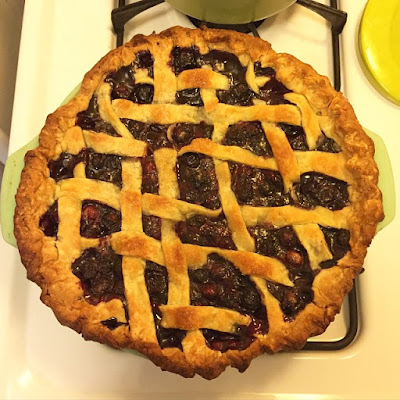 May: Blueberry Pie With Lime 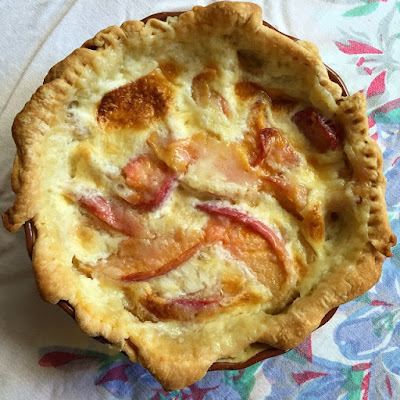 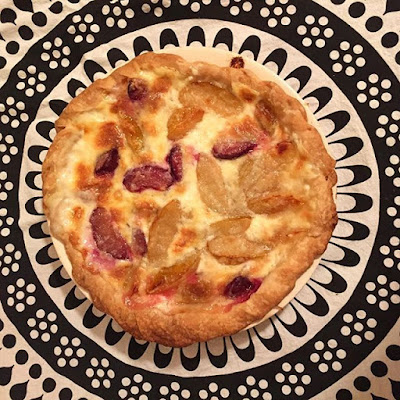 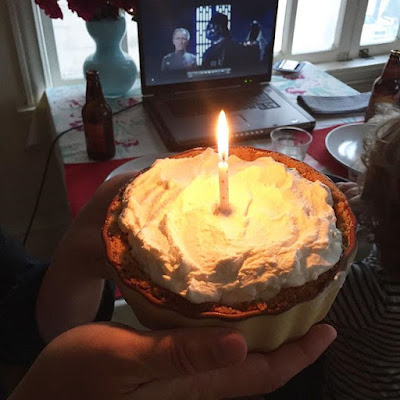 August: Lemon Cream Pie with a Saltine Crust (and a side of Star Wars) for Bill's birthday 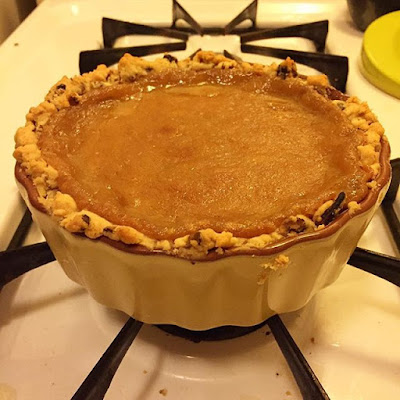 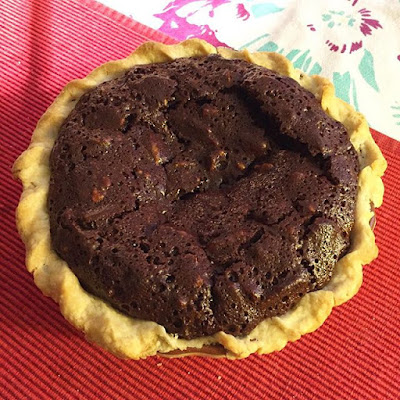 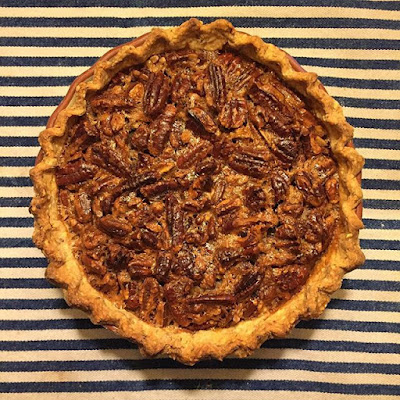 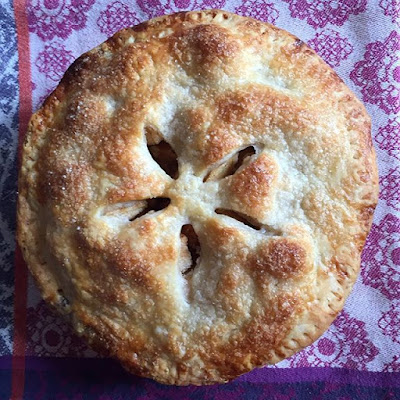 Posted by Bridget Watson Payne at 8:29 AM
Email ThisBlogThis!Share to TwitterShare to FacebookShare to Pinterest
Labels: inspiration