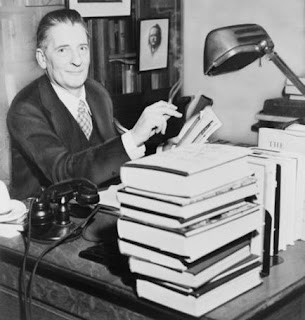 or a Diana Athill, 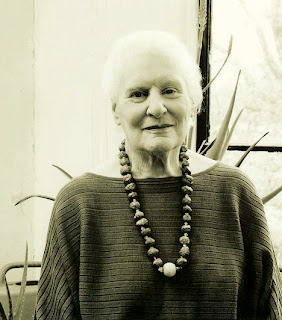 are really only known within a relatively small world of bookish types. So you don't tend to see that much being said, out there in the wider world, about editing (except perhaps for the occasional snarky dig). Which is part of what makes this Salon article about editor Robert Gottlieb so refreshing. 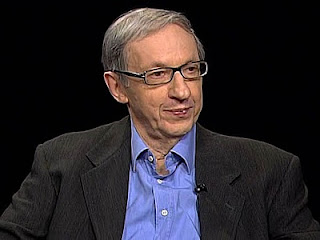 That and the fact that he just has some really great and smart things to say about the editor's craft. For instance--

Posted by Bridget Watson Payne at 8:43 AM
Email ThisBlogThis!Share to TwitterShare to FacebookShare to Pinterest
Labels: publishing