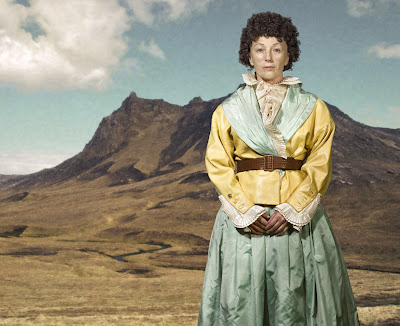 For years I've been firmly in the camp of people who believe that fashion is art. Debates as to whether the work of fashion designers should be shown in art museums simultaneously enrage and bore me (if such a seemingly contradictory thing is possible--which it is). But I'd say that, in general, my interest in fashion ebbs and flows with the time and tide. Sometimes I'm super excited about it, but at other times different matters pull my attention more. Just lately I've found myself drawn back to the subject, particularly as it intersects with other artforms. For instance, above, Cindy Sherman in Chanel, 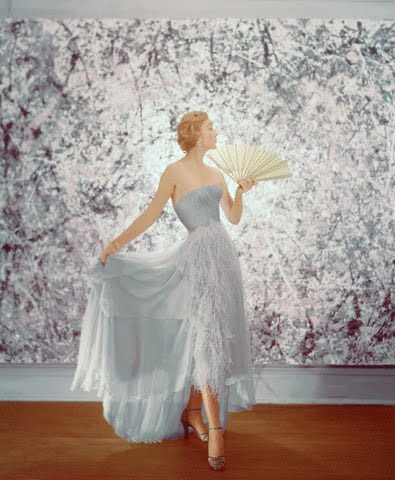 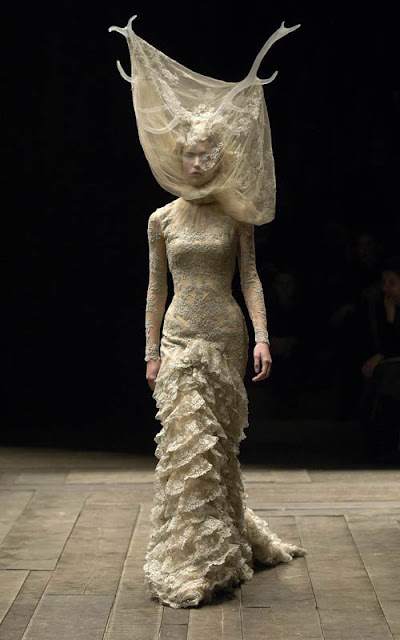 or really pretty much anything by Alexander McQueeen.
Posted by Bridget Watson Payne at 8:19 AM
Email ThisBlogThis!Share to TwitterShare to FacebookShare to Pinterest
Labels: art