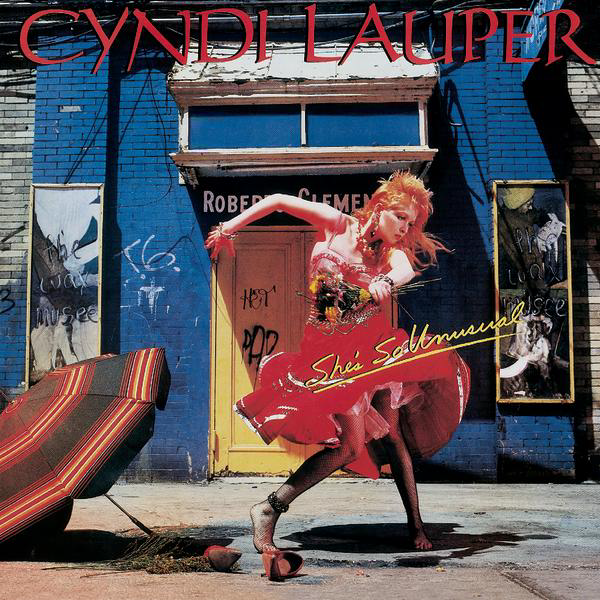 When I was in about the third grade, the by-far coolest girl in my class had a birthday party. Instead of the usual party games were generally playing at that age, the "activity" for this party was that we all walked from her house to the local record store. Did I mention this girl was super cool? I don't think I'd ever even been in a record store before. I bought my first ever cassette tape that day, She's So Unusual by Cyndi Lauper. I've written here many times before about how certain things in my 1980s childhood (the Esprit catalog, the magazines Elle and W, the daughters on the Cosby Show) seared themselves into my brain, to the point where, deep down, this is secretly how I still think things--particularly clothes--should look to this day. And of nothing in the world is this more true than the fashion choices of the divine Ms Lauper. Basically every morning I am trying to figure out a work-appropriate version of the awesomeness you are about to feast your eyes upon. Explains a lot. 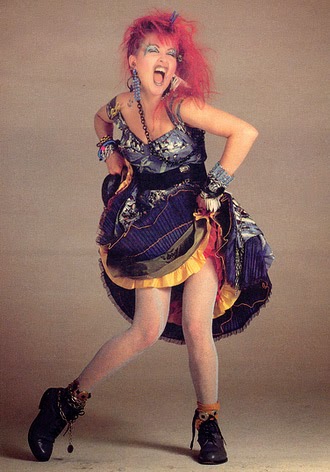 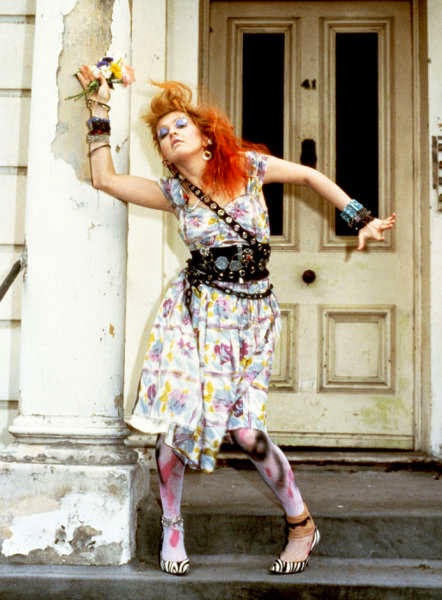 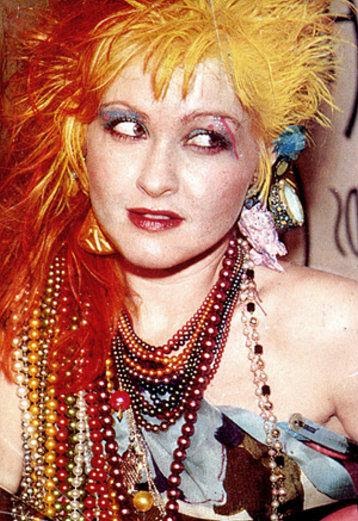 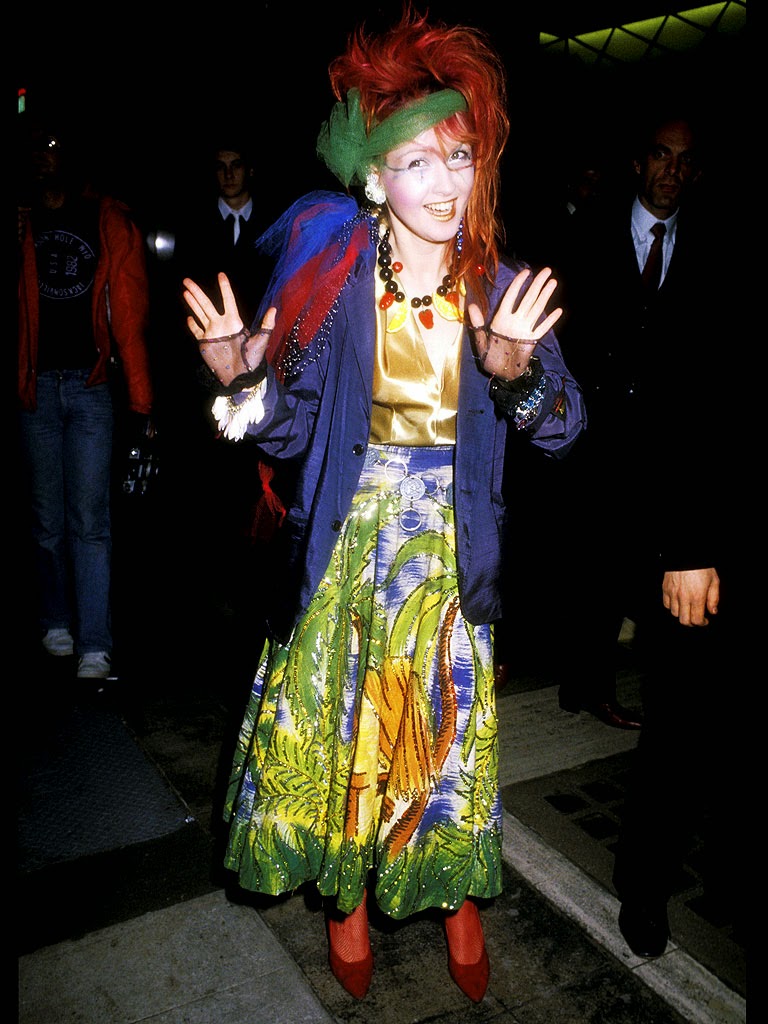 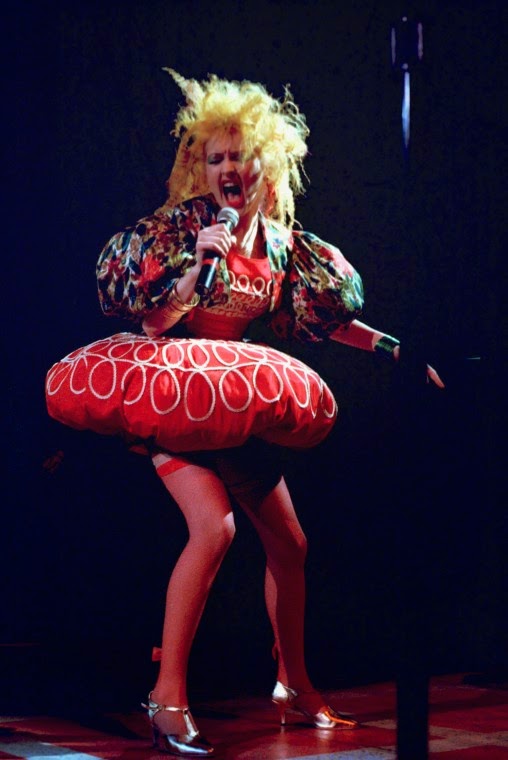 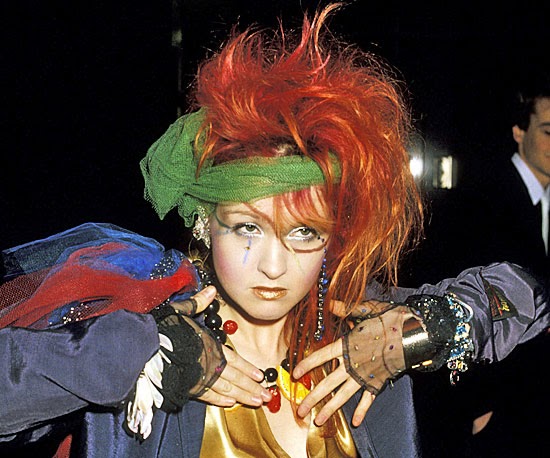 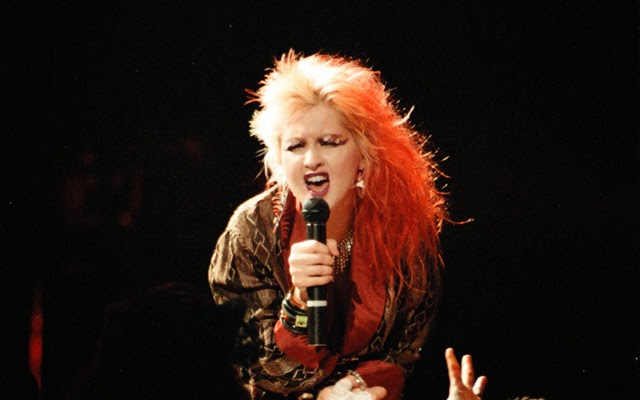 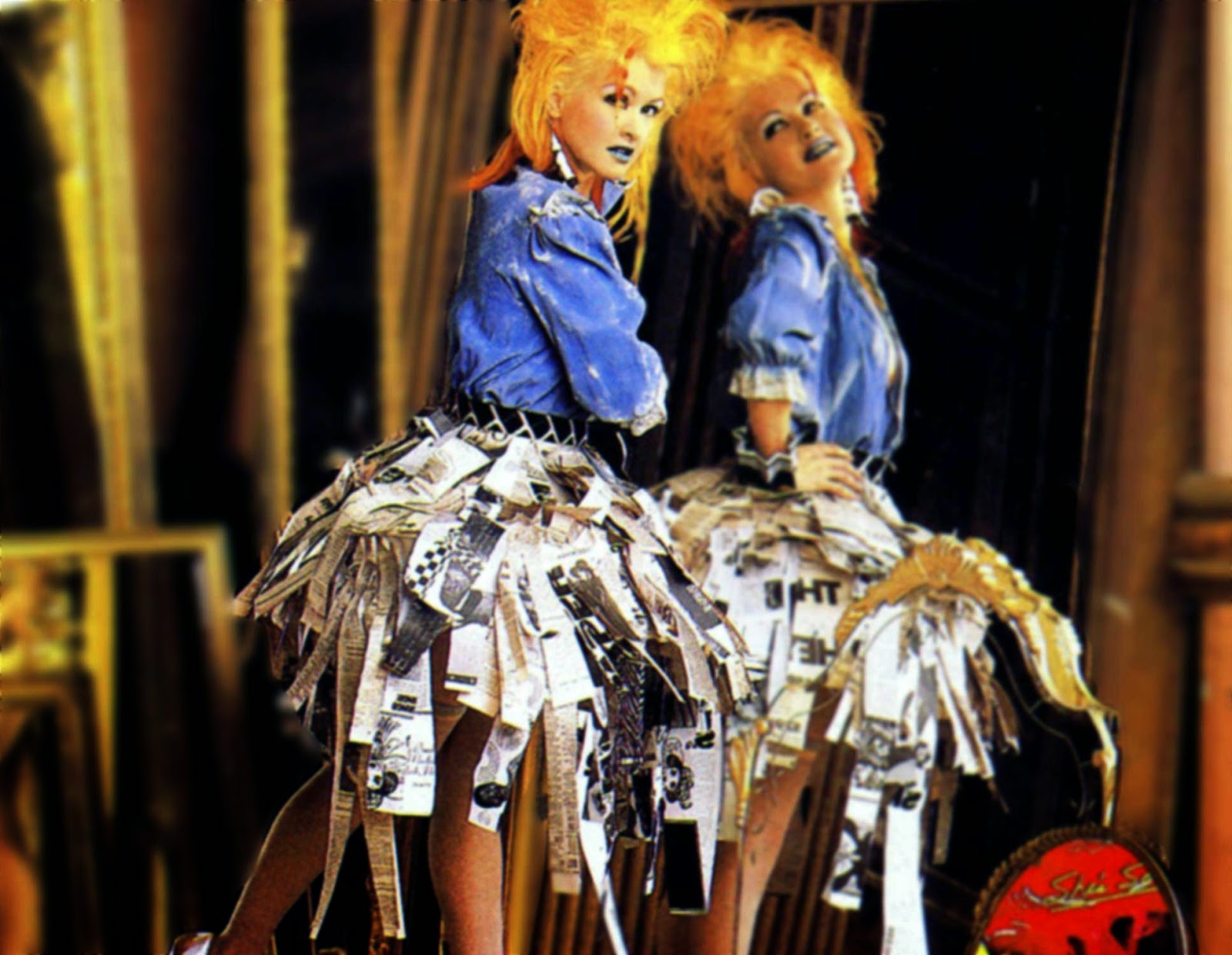 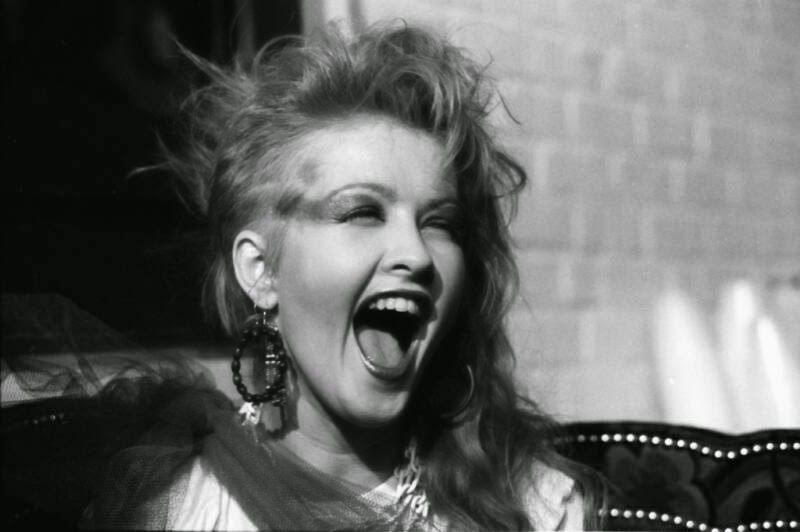 Posted by Bridget Watson Payne at 9:15 AM
Email ThisBlogThis!Share to TwitterShare to FacebookShare to Pinterest
Labels: inspiration