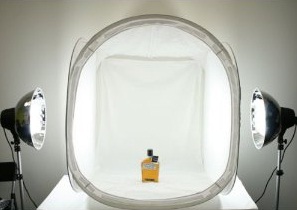 November 4, 2005
Photographers think in terms of lightness and darkness

And I didn’t know it
and then I did

Posted by Bridget Watson Payne at 8:37 AM
Email ThisBlogThis!Share to TwitterShare to FacebookShare to Pinterest
Labels: poetry