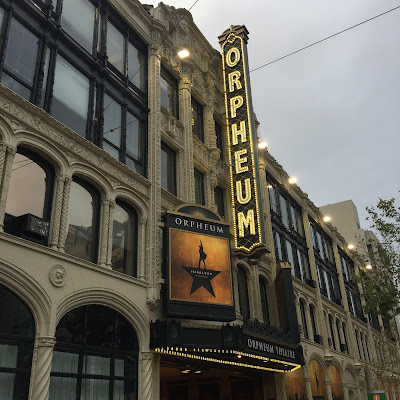 We saw Hamilton in San Francisco the other night, and it is truly not overstating the case to say it was one of the most exciting, magical, and transformative pieces of theater -- or, really, pieces of anything -- that I have ever seen. So thrillingly physical! (I know the music word for word but could not begin to anticipate all the wonders of staging, costumes, dance, and lighting). So fast-paced! (much faster than the cast album, I feel certain). So surprisingly funny (all sorts of laughs I did not see coming). Of course one misses the original cast one knows and loves from the recording, but the new cast was utterly fantastic in their own fresh way. I was, quite literally, bouncing up and down on the edge of my seat for much of the performance. Plus there were girls doing Schuyler sisters cos-play in the lobby. And I nerdily bought a tee-shirt and wore it to work the next day (something I haven't done since I saw R.E.M. in concert about 25 years ago). Just... damn. Inspiration of the very highest order. 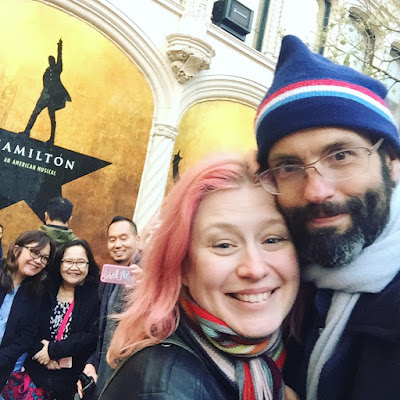 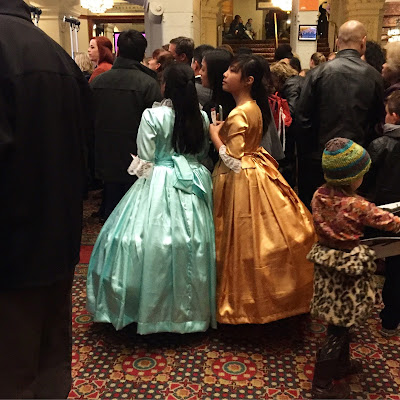 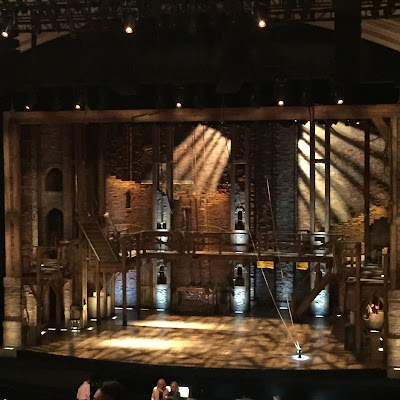 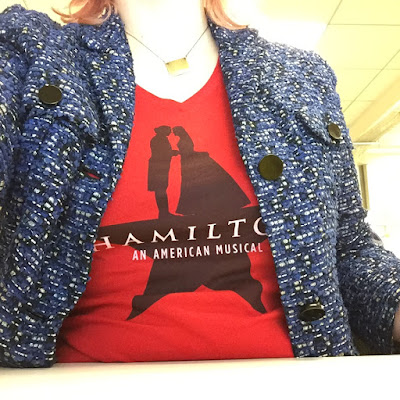 Posted by Bridget Watson Payne at 8:28 AM
Email ThisBlogThis!Share to TwitterShare to FacebookShare to Pinterest
Labels: inspiration