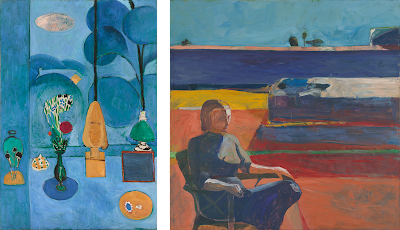 There were things I liked and things I did not like about the Matisse/Diebenkorn show at SFMOMA. But, let's be honest, most of the things I didn't like were quibbles. Namely: no photography being allowed, which always makes it so much more difficult for me to remember what I have seen; and second, the fact that the pairings and juxtapositions of the two artists' work seemed to invite spectators to make overly simplistic and literalistic parallels and cause-effect relationships between the two (I overheard more than one conversation about how Diebenkorn would have seen X Matisse painting on X date and therefore was directly influenced by it when he made X painting of his own X years later). Yes, the one artist was influence by the other, yes they share similarities of style, composition, and color palette--and, yes, that's one of the things that makes hanging their works next to each other interesting. However, and now we arrive at the biggest and best thing I liked about the show: this is at its base a big show full of amazing canvases. The dual-artist conceit is clever and well-executed, but its the paintings themselves that are glorious. I just wanted to wander amongst them, letting them pour into my eyeballs, aware that sometimes they did so in new and fresh and interesting ways because of what they happened to be hanging next to. Because you can't take photos in there, I'm using, here, the promotional images provided by the museum, which show the pairings (Matisse is always on the left, Diebenkorn on the right) so you can decide for yourself. The other absolutely wonderful thing was the final huge room of the show which was full almost entirely of some of Diebenkorn's enormous Ocean Park paintings. And man-oh-man is standing in a room surrounded by those a transformative experience. Scroll down for a glimpse of their majesty. 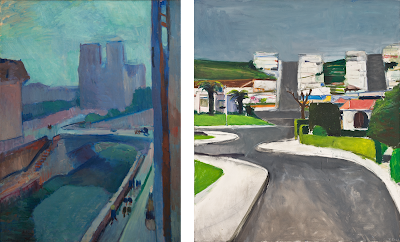 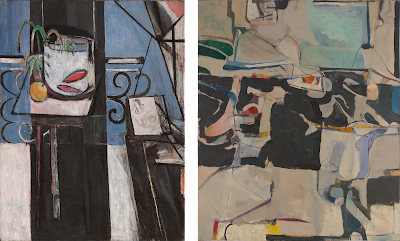 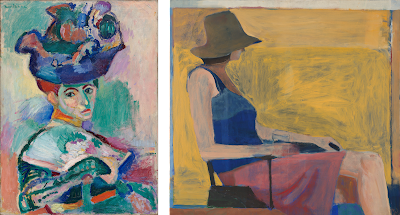 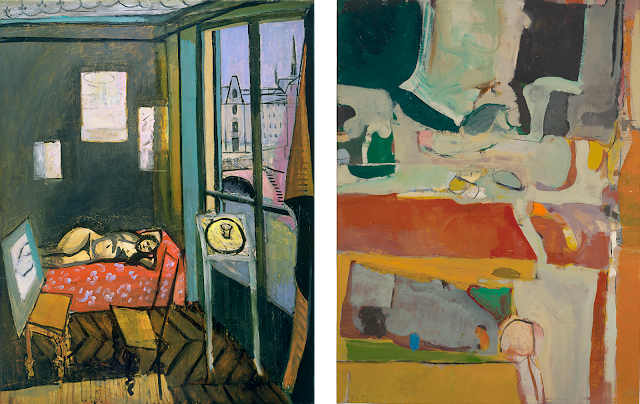 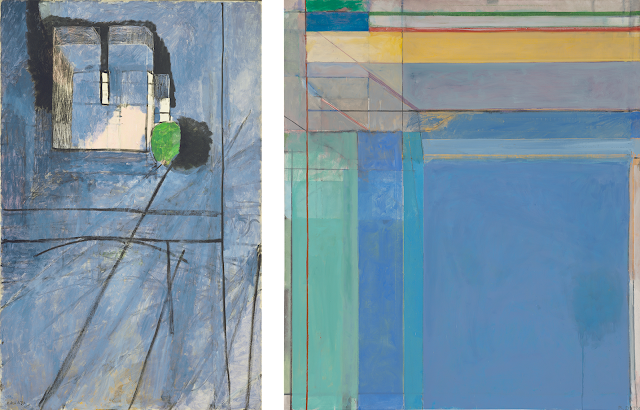 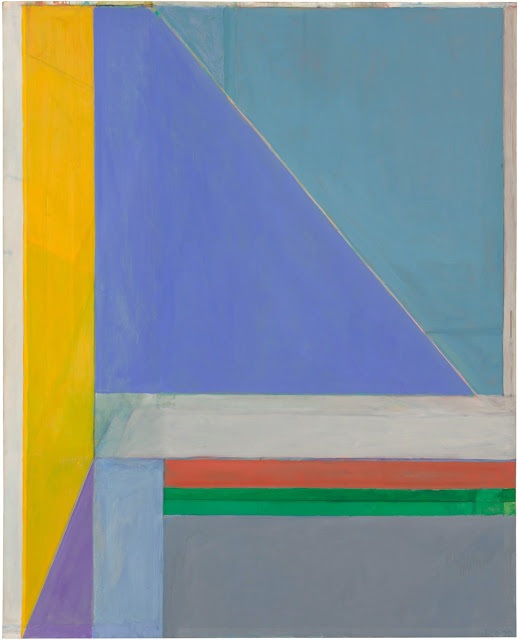 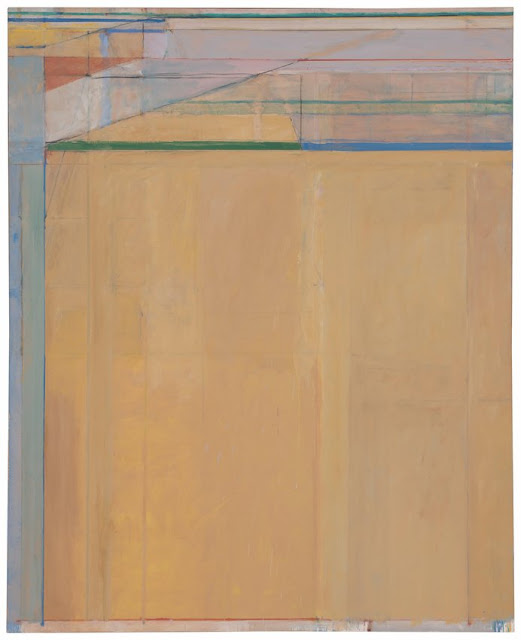 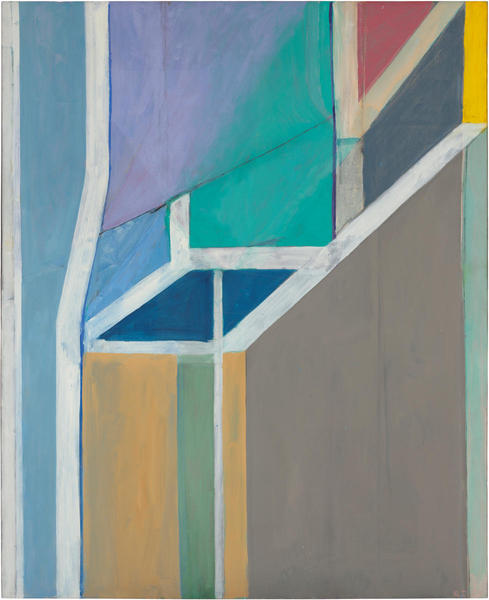 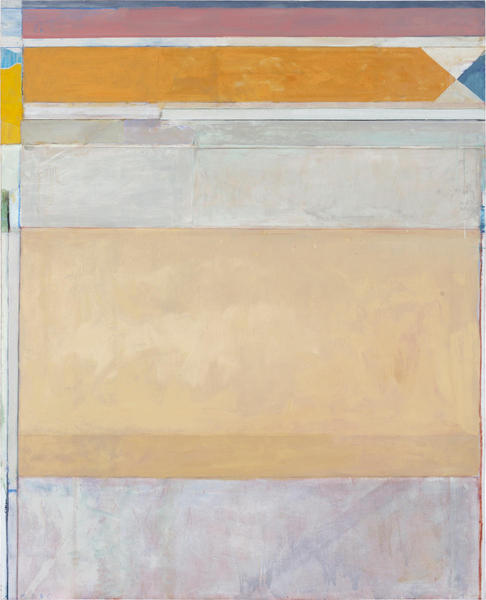 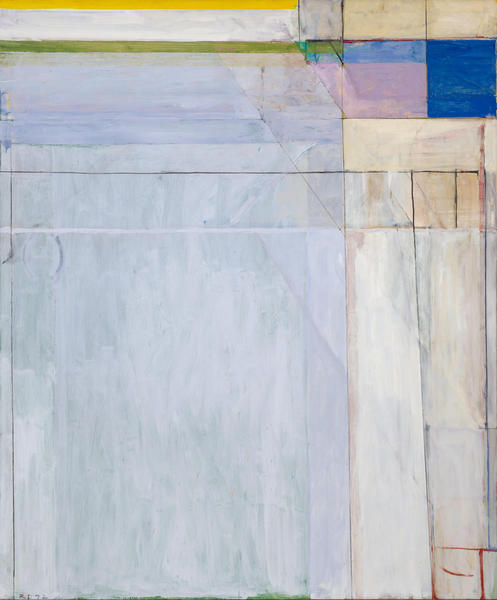 Posted by Bridget Watson Payne at 8:30 AM
Email ThisBlogThis!Share to TwitterShare to FacebookShare to Pinterest
Labels: art