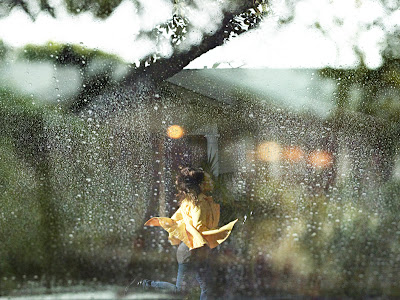 If you were a teenager in the 90s you likely remember Tabitha Soren from MTV. What I didn't know till recently--though I really should have--is that these days she's a fine art photographer. Her "running" series has been getting a good deal of attention on the art blog circuit of late, and with such strong images it's easy to see why. Many of these photos convey a chilling emotional wallop of fear and pursuit, but I must admit that, today anyway, I am preferring the more lyrical and ambiguous shots. So that's what I'm featuring here. 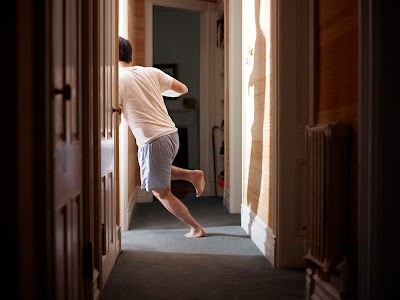 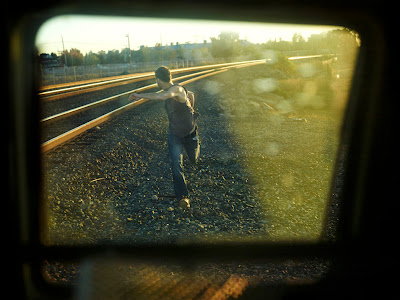 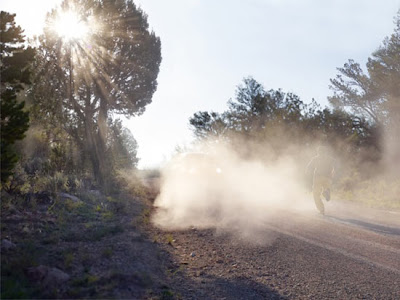 Below, Ms. Soren herself, then and now. Interestingly I think part of her personal appeal was, and remains, that she's one of those public figures who seems like a normal person, someone you'd be friends with. But her photos give us the feeling of getting a glimpse into the complex inner life of the girl next door. Heady stuff. 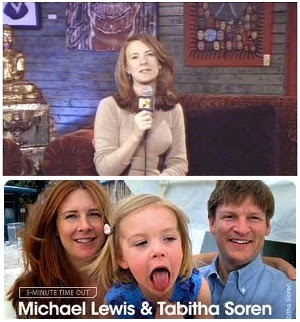 Posted by Bridget Watson Payne at 8:35 AM
Email ThisBlogThis!Share to TwitterShare to FacebookShare to Pinterest
Labels: art